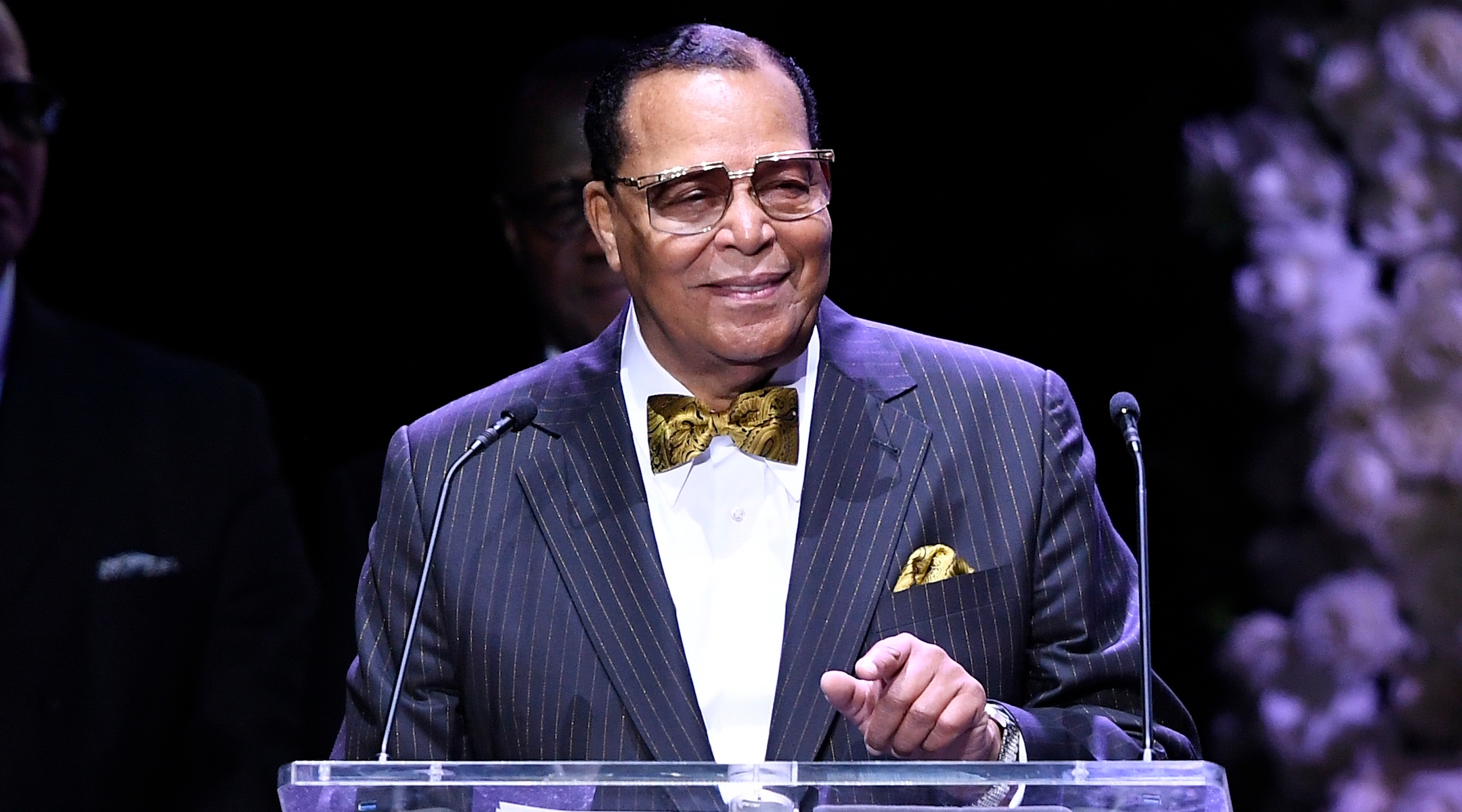 (JTA) — For critics of how the largest social media platforms have handled anti-Semitic and racist rhetoric, it has been a long time coming: David Duke, Louis Farrakhan, Alex Jones, and their ilk are no longer welcome on Facebook.

A statement from a Facebook spokesperson confirmed that several bigoted public figures have been removed from the social networking giant. The ban appears to extend to their personal and professional pages, as well as to many of their fan pages.

“We’ve always banned individuals or organizations that promote or engage in violence and hate, regardless of ideology. The process for evaluating potential violators is extensive and it is what led us to our decision to remove these accounts today,” Facebook said in a statement to multiple publications.

The ban applies to anyone who issues violent threats, uses hate speech or ascribes to a hateful ideology. In addition to Duke, the former Ku Klux Klan leader; Farrakhan, the anti-Semitic leader of the Nation of Islam; and Jones, a conspiracy theorist who has said George Soros heads a “Jewish mafia”; the ban appears to include Laura Loomer and Milo Yiannopoulous, two prominent far-right provocateurs, and Paul Nehlen, a white nationalist who made anti-Semitic statements while running for Paul Ryan’s congressional seat in Wisconsin last year.

Farrakhan and Duke are still on Twitter. Yiannopoulos, Loomer, Jones and Nehlen are not.

What it means: Activists who support the bans have said such “de-platforming” helps limit the spread of bigoted and extremist ideas, but social media companies have long resisted policing the limits of ideology in deference to free speech concerns (it can also be bad for a business in which outrage and heat boosts engagement). Facebook’s move signals that the tide in how these companies police hateful rhetoric is shifting in response to public criticism.

The move may also be an effort to head off government regulations on social media speech, which have been proposed in Germany, Austria and Great Britain.