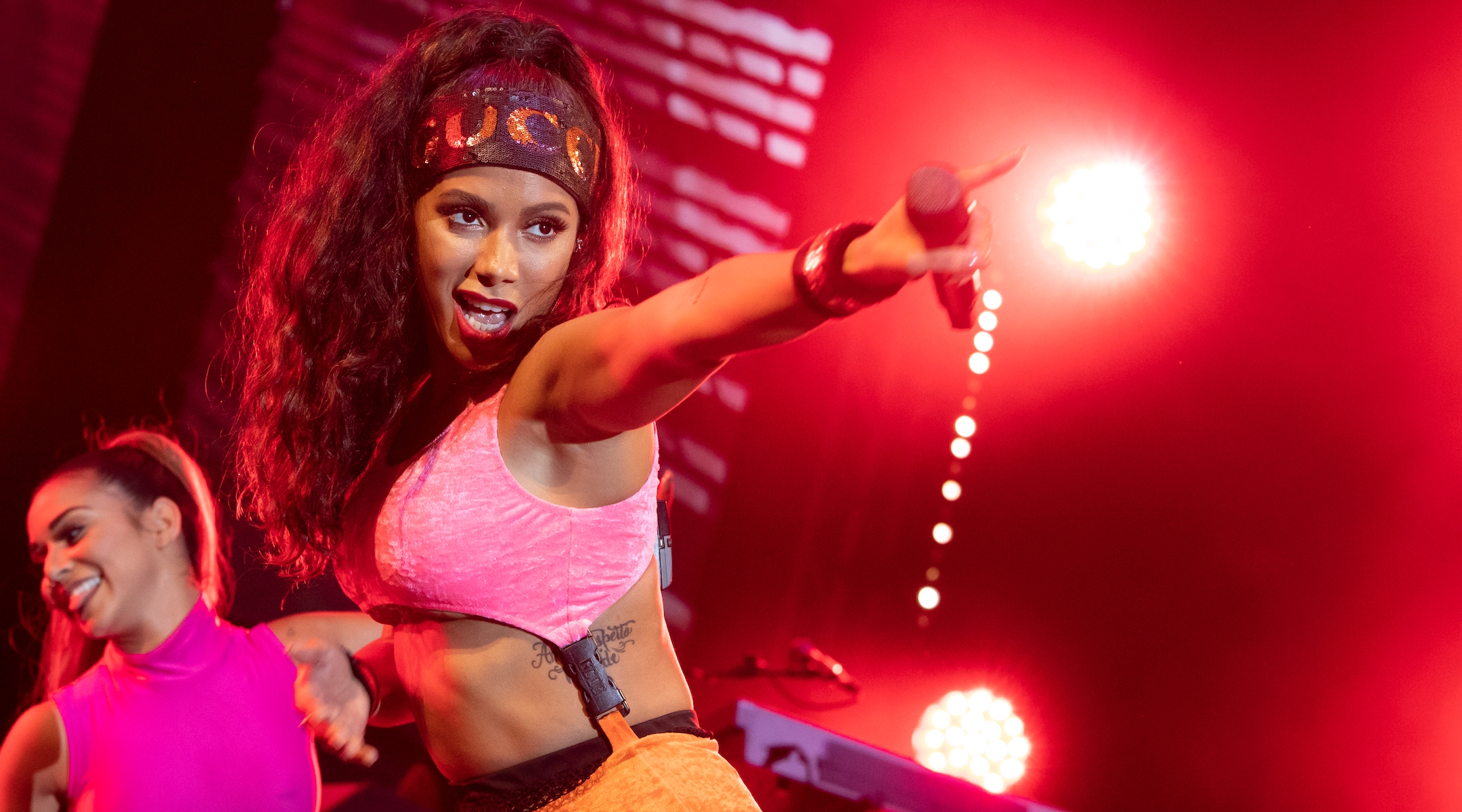 RIO DE JANEIRO (JTA) — Several Brazilian media outlets reported that one of the country’s most popular singers performed at a bar mitzvah in Israel. It was fake news.

The UOL news portal first reported Wednesday that the singer-songwriter Anitta earned $200,000 to perform at the coming-of-age ceremony of Moise Safra, a grand-nephew of the banker and philanthropist Joseph Safra, Brazil’s richest person and the world’s 31st richest in 2019 with a net worth of $25.2 billion, according to Forbes.

The reporter justified the so-called scoop by writing that the family had asked Anitta not to photograph and record her performance Sunday at Masada, the ancient fortress in southern Israel’s Judean Desert.

Some of Brazil’s most influential news portals, such as Istoe, Caras and Meia Hora, replicated the story. Hours later, UOL recognized the mistake and removed it, but most of the other articles remain online.

Anitta, one of Brazil’s biggest pop stars with more than 3.5 billion views on YouTube and over 40 million followers on Instagram, hasn’t made any public comment. In 2017, she was chosen by Billboard as the 15th most influential artist in the world on social networks.

Bar mitzvah guests reported that the Safra family picked up their travel expenses, including the airfare between Sao Paulo and Tel Aviv and lodging. The cost of the entire event would have topped $3 million, according to media reports.