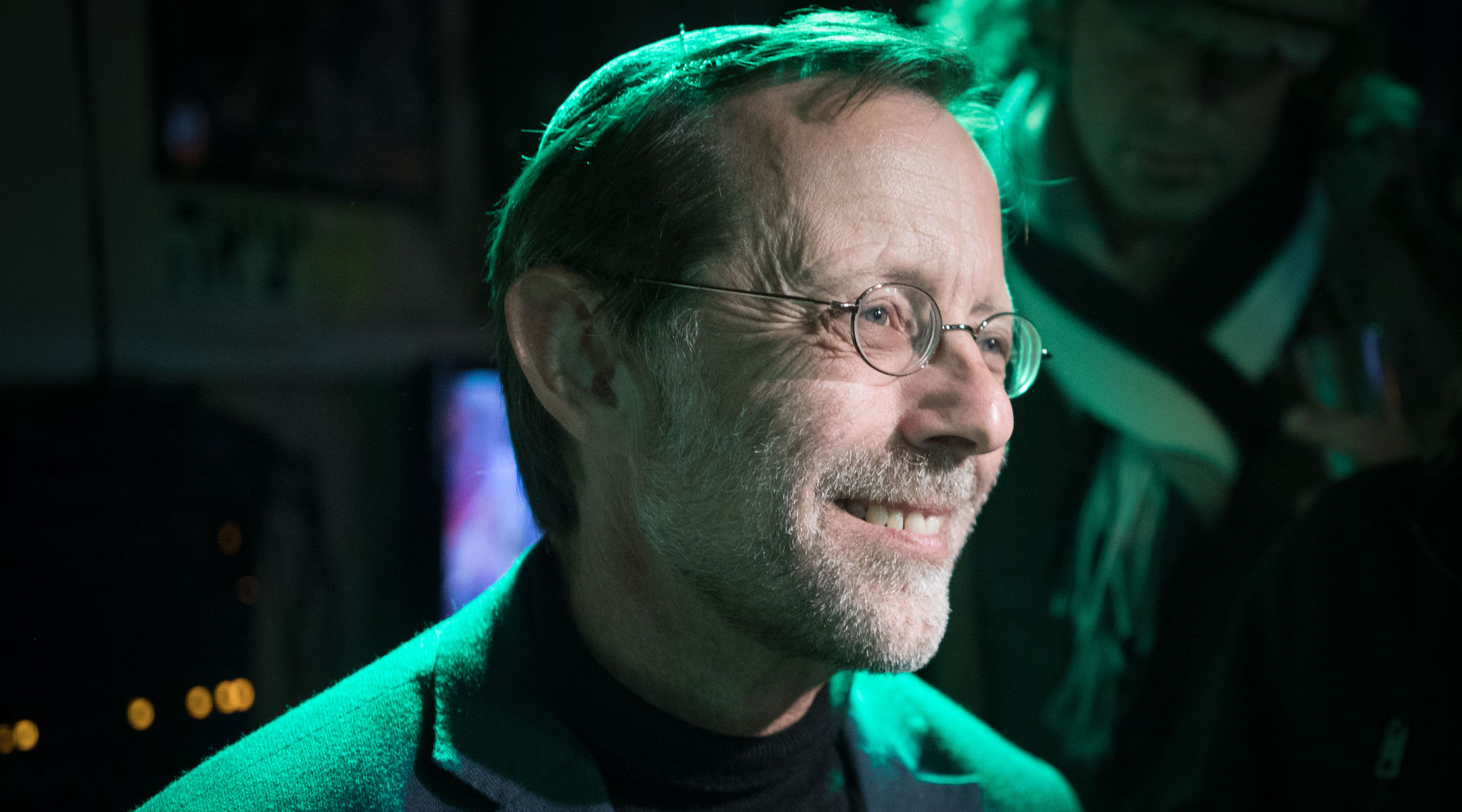 JERUSALEM (JTA) — Moshe Feiglin is taking his far-right Zehut party out of next month’s national elections in Israel following an agreement with Prime Minister Benjamin Netanyahu.

Feiglin made the announcement during a joint appearance Thursday with Netanyahu, who heads the Likud party. Feiglin is a former member of Likud.

Under the agreement, Zehut and Likud will not merge, but Feiglin will receive a ministerial position in a Likud-led government in an economic capacity. Also, a bill to ease restrictions on medical cannabis — a cause championed by Feiglin — will be brought to the Knesset.

“I see you as a minister in my government and a partner and I really, really mean it,” Netanyahu told Feiglin at the news conference. “This is for before the election and after the election.”

Some opposition politicians have called the deal an illegal bribe by Netanyahu, who failed to form a coalition following April’s election.

Feiglin was elected to the Knesset as a member of Likud for one term, in 2013. He had run several times against Netanyahu for party chairman, once receiving up to 23 percent of the primary vote. But he failed to win re-election two years later amid an attempt by Netanyahu to oust him from Likud. Soon afterward he founded Zehut, which means “identity.”

Feiglin said the agreement will be brought to a referendum of Zehut members on Sunday. The party combines far-right ideology and libertarian policy, and has appealed to Israeli voters across the political spectrum. The party fell short of the 3.25 percent electoral threshold in April.