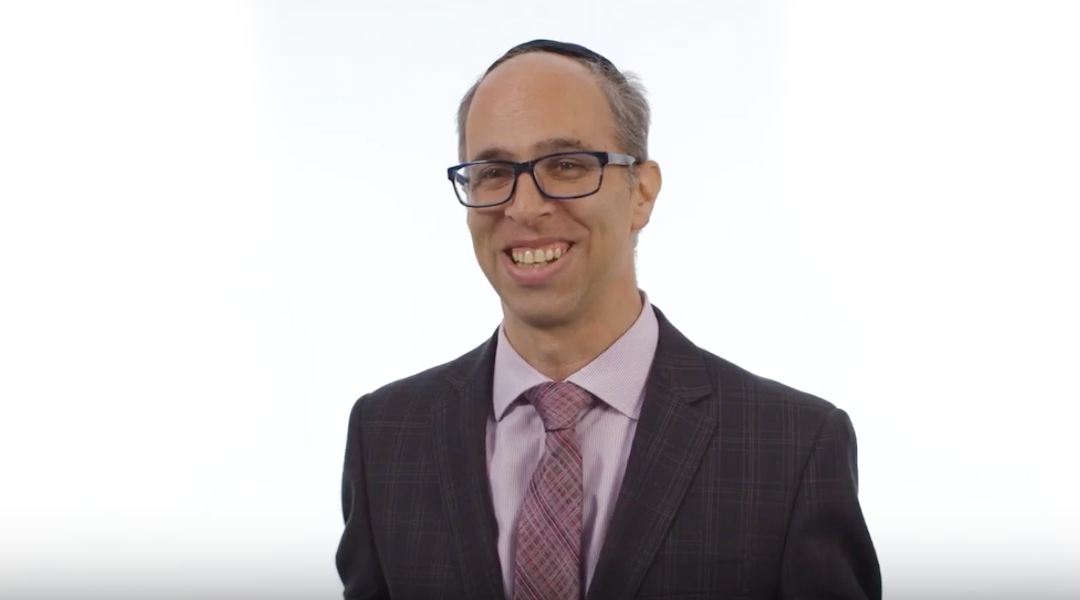 NEW YORK (JTA) — A gynecologist in Brooklyn was arrested for allegedly having sex with a 14-year-old boy.

Dr. Aaron Weinreb attempted to meet with the teen again after the alleged incident, Bklyner reported. The FBI interceded, however, and led Weinreb to believe he was meeting with the boy on Oct. 29 but then arrested the doctor.

Weinreb allegedly admitted he previously had sex with another teenage boy and “that he has a sex addiction to males who are much younger than him,” Bklyner reported, citing court records.

Weinreb is the director of gynecology at New York Community Hospital in Brooklyn and is affiliated with other New York hospitals. His page has been taken down from the Brooklyn hospital’s website.

Meyer Seewald, the director and founder of Jewish Community Watch, said he was “horrified by the alleged crimes.” His organization fights sex abuse in the Orthodox community.

“As a community, we should not be ashamed that ‘one of our own’ is an abuser,” Seewald said in a statement, “rather the only source of shame should be if as a community, we cover up abuse rather than facing it head-on and working together until every person who wishes to harm a child is off our streets.”