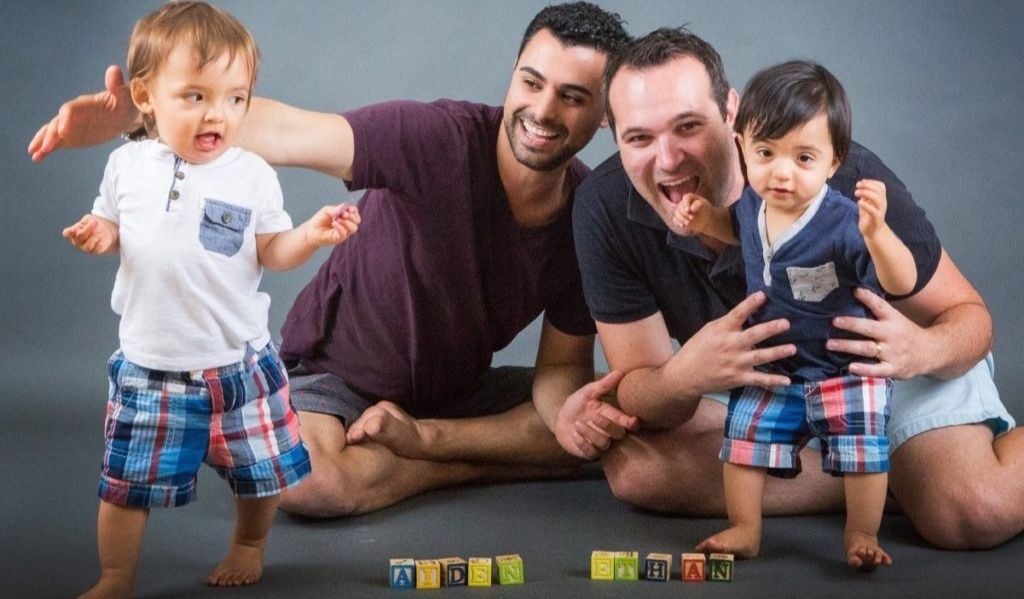 (JTA) — The son of a Jewish same-sex couple should be granted U.S. citizenship, a federal appeals court ruled.

Andrew Dvash-Banks, an American, and Elad Dvash-Banks, an Israeli, married in Canada in 2010. Their sons were conceived with donor eggs and the sperm from both fathers, and were born from the same surrogate mother minutes apart in September 2016. Both fathers are listed as the parents on the birth certificates.

Shortly after the births, the fathers applied for American citizenship for their sons. The officer asked for “highly personal details” about the conception of the twins, leading the men to leave the consulate “shocked, humiliated, and hurt,” according to a lawsuit filed in 2018. The men were forced to undergo DNA tests that proved Elad is the father of Ethan and Andrew is the father of Aiden. The State Department then denied Ethan citizenship and treated both children as if they were born out of wedlock.

In February 2019, a federal district judge ruled that the State Department was wrong to deny citizenship to Ethan because U.S. law does not require a child to show a biological relationship with their parents if the parents were married at the time of birth. Ethan was then issued a U.S. passport, but the State Department appealed the decision.

“No longer will these parents have to worry that their twin sons will be treated as if they were born out of wedlock simply because they have two fathers,” Aaron C. Morris, executive director of Immigration Equality and co-counsel for the family, said in a statement.