Hasidic sailor does not have to shave his beard, federal judge rules 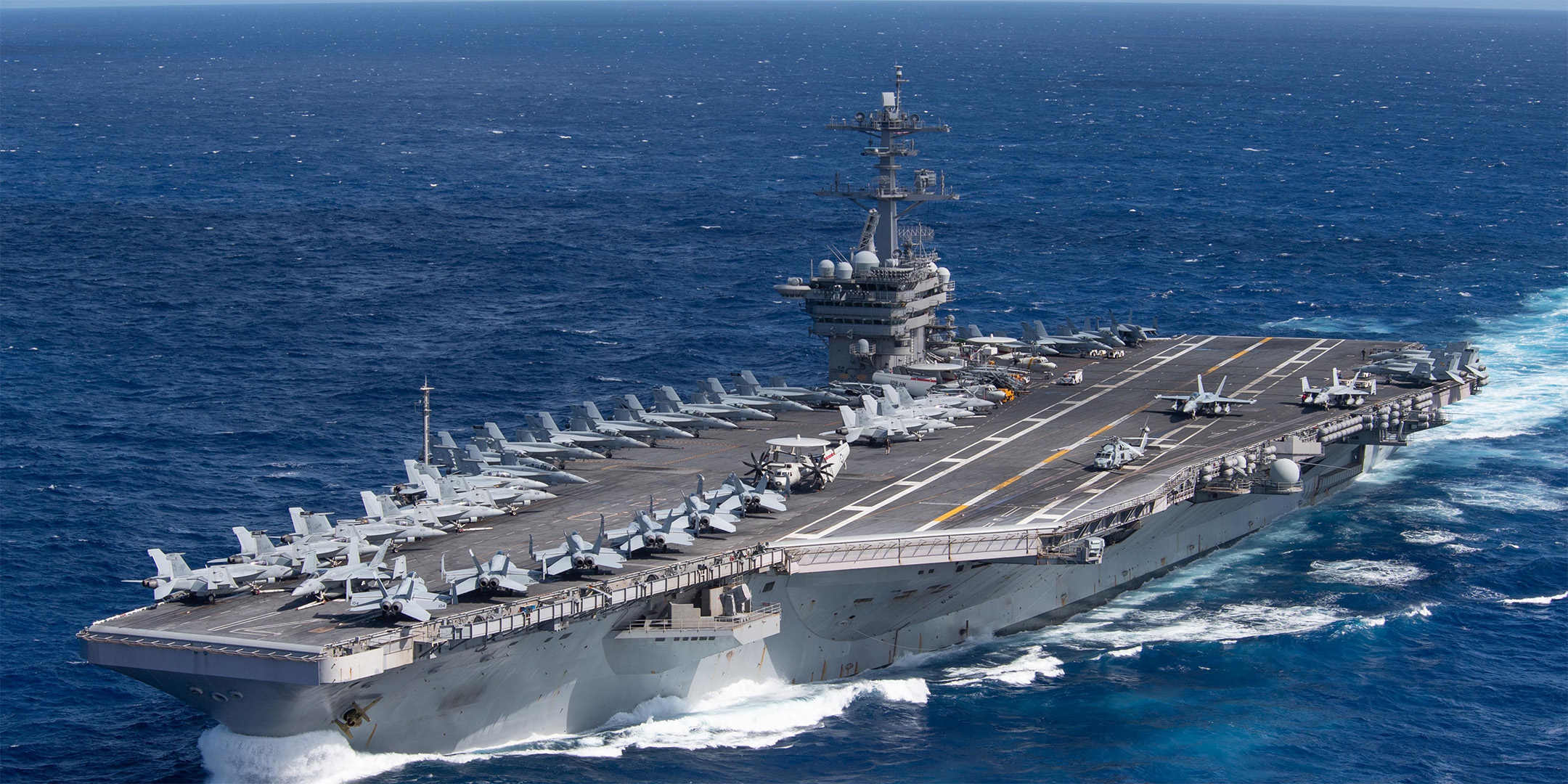 (JTA) — An Orthodox Jewish Navy sailor doesn’t have to shave his beard — at least until the end of the month — thanks to a federal judge.

Petty Officer 3rd Class Edmund Di Liscia, who is serving aboard the aircraft carrier USS Theodore Roosevelt in Asia, petitioned the U.S. District Court for the District of Columbia after being ordered to lose the beard despite a 2018 exemption due to religious practices, Stars and Stripes reported.

U.S. District Judge Timothy Kelly stayed the order at least until April 29, by which time a decision could be made on the petition filed on behalf of Di Liscia, who is Hasidic, by attorney Eric Baxter of the Becket Fund for Religious Liberty.

Beards may interfere with a gas mask’s seal, leading to frequent opposition by the armed forces to allow conscripts to wear them. But waivers are given on religious grounds and may be revoked only during an emergency, according to Stars and Stripes. Di Liscia says he has passed safety inspections while wearing his gas mask with a beard.

The Navy says the waiver granted to Di Liscia has been reversed, but the sailor is disputing the claim.

Di Liscia had felt pressed to shave before during his service and regrets it, he wrote in a court declaration.

“Out of fear, I shaved,” Di Liscia wrote. “I regretted that decision and about five months later, I sought and received a no-shave chit,” meaning waiver.