Filmmaker Stanley Donen, director of ‘Singin’ in the Rain,’ dies at 94 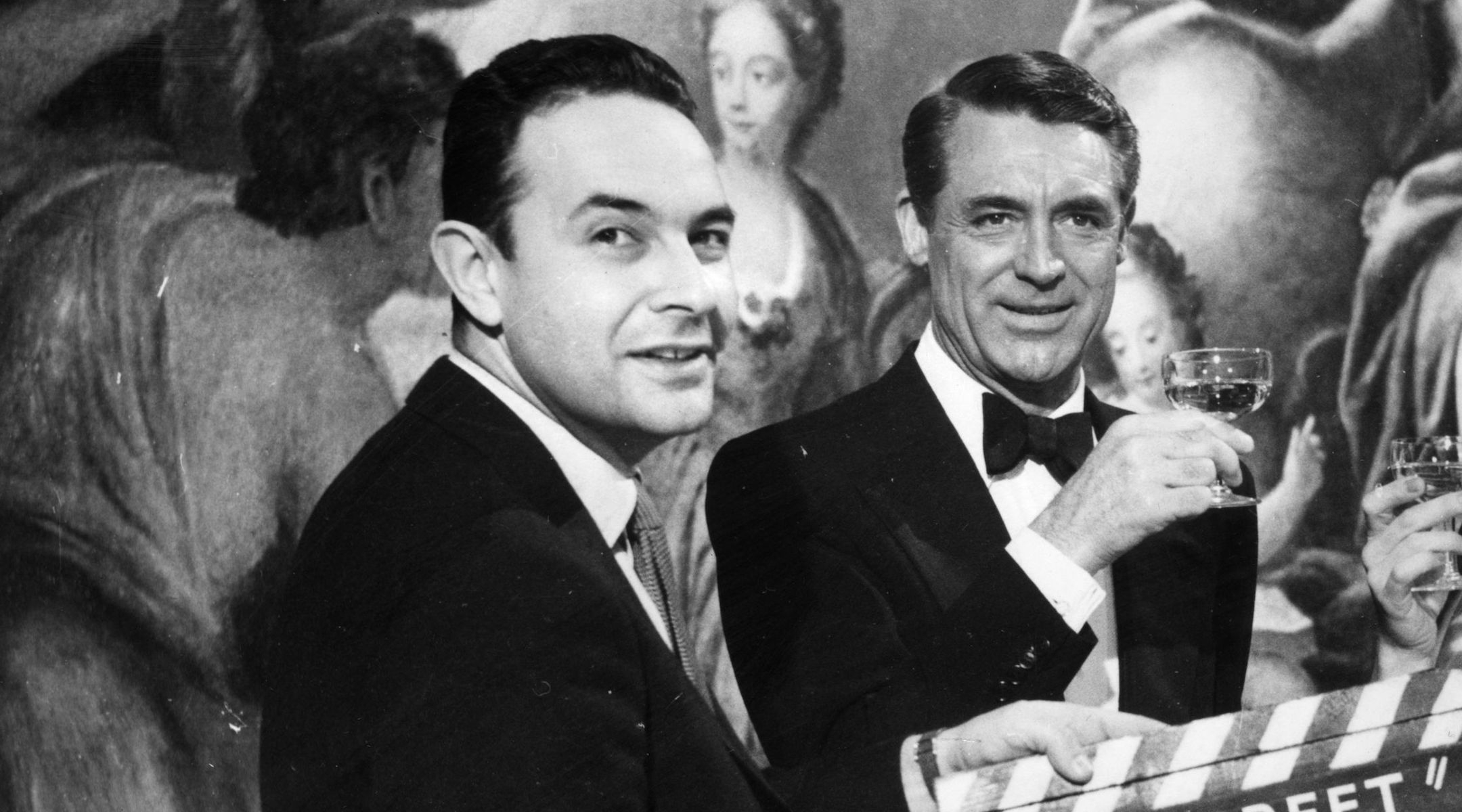 (JTA) — Stanley Donen, the filmmaker and choreographer best known for the 1952 musical “Singin’ in the Rain,” has died.

Donen died Thursday from heart failure in New York City. He was 94.

As a child in Columbia, South Carolina, Donen faced anti-Semitic bullying and used the movies as an escape from the tensions of being one of the few Jews in his community, The Associated Press reported. He became an atheist as a youth. The movies turned him on to the world of dancing and acting

He met Gene Kelly when they worked on the original Broadway production of Rodgers and Hart’s “Pal Joey,” when Donen, then 16, was in the chorus and Kelly was cast in the lead. They met again in Hollywood and began working together, first with Donen as Kelly’s assistant, choreographer and later as co-director. Donen also worked with actors including Cary Grant, Frank Sinatra and Fred Astaire.

Though his movies are well-known and beloved, the director never received an Academy Award nomination. In 1998 he was given an honorary Oscar for lifetime achievement.

Steven Spielberg told the AP that Donen was a “friend and early mentor. His generosity in giving over so many of his weekends in the late 60’s to film students like me to learn about telling stories and placing lenses and directing actors is a time I will never forget.”

Donen was married five times and is survived by three of his four children.