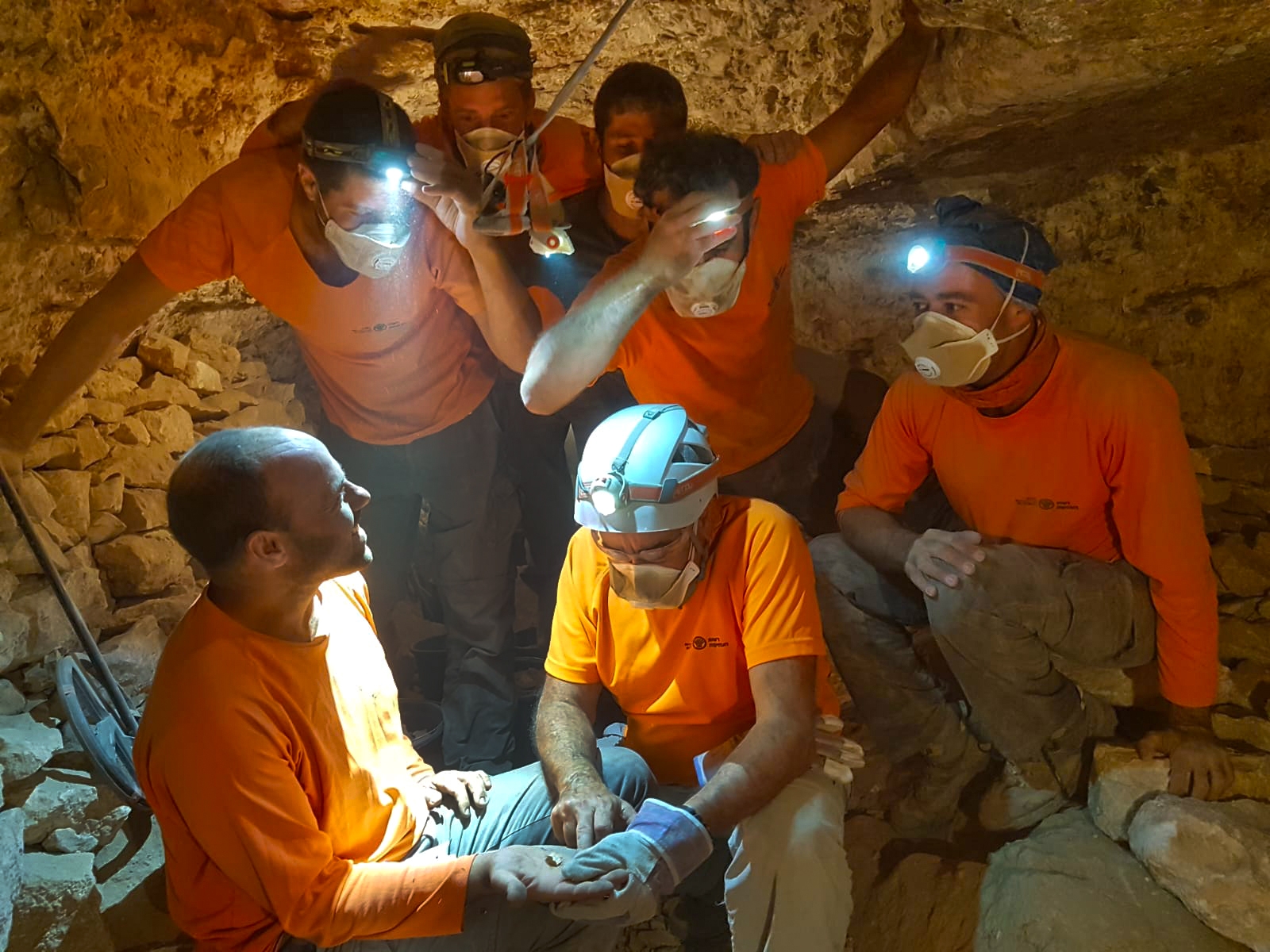 The moment when the Book of the Twelve Minor Prophets scroll was discovered in Muraba‘at Cave. (Highlight Films, courtesy of the Israel Antiquities Authority)
Advertisement

(JTA) — Digging for ancient relics, Israeli archaeologists uncovered a fragment of a scroll with a message seemingly designed for today: “Speak the truth to one another … And do not contrive evil against one another.”

That commandment from God is inscribed on a fragment found in a dig organized by the Israel Antiquities Authority in the Judean Desert.

On Tuesday, the authority announced that the dig, which has been underway since 2017, has turned up a trove of artifacts, including the biblical fragments — the first Dead Sea Scrolls unearthed in 60 years — and an intact basket produced more than 10,000 years ago.

Archaeologists have been exploring the Judean Desert’s caves since 1947, when a shepherd famously happened upon a set of second-century biblical fragments that became known as the Dead Sea Scrolls. That discovery and others over the subsequent 15 years gave scholars a new understanding of how Jewish life and texts evolved over time.

The newly discovered fragments, from Zechariah in the Book of the Twelve Minor Prophets, add to that understanding by, for example, showing that the name of God was written in Hebrew even as the text was largely in Greek. 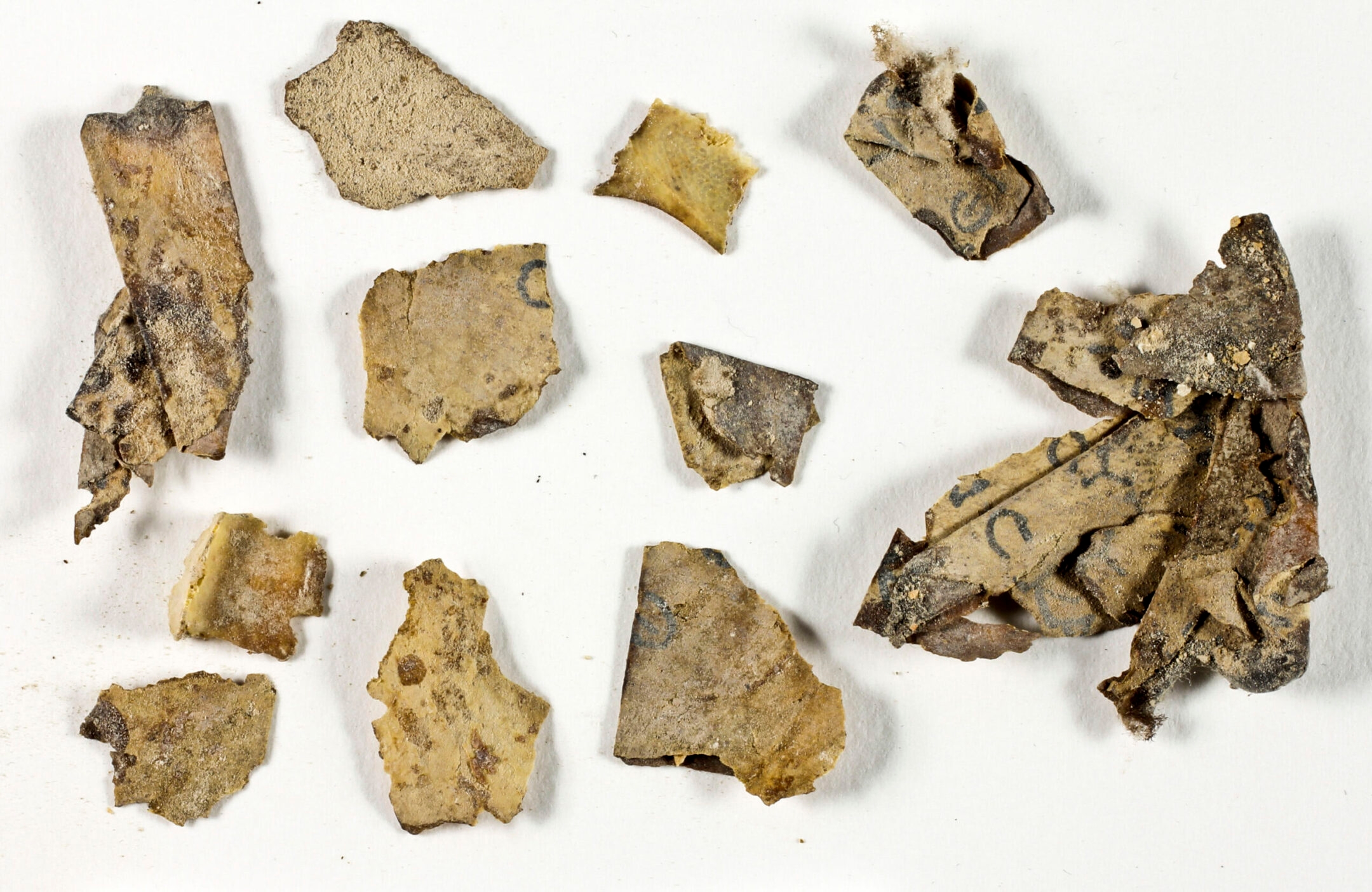 The relics were found in what is known as the “Cave of Horror,” a cave in the West Bank desert that can be accessed only by rappelling down a sheer rock face. Inside the cave, according to the announcement, were coins left behind by Jewish rebels who sought refuge there after the Bar Kochba Revolt, a failed insurgency against Roman rule nearly 2,000 years ago.

The archaeologists also found the crude burial site for a child who appears to have died about 6,000 years ago. And in another cave, students who joined the dig found an intact basket that was determined to be more than 10,000 years old.

“It is very exciting to see these finds and expose them to the public, finds which shed great light on our history,” Avi Cohen, the CEO of Israel’s Ministry of Jerusalem and Heritage, said in a statement. “These finds are not just important to our own cultural heritage, but to that of the entire world.”