Florida man jailed after threatening to shoot up local synagogue 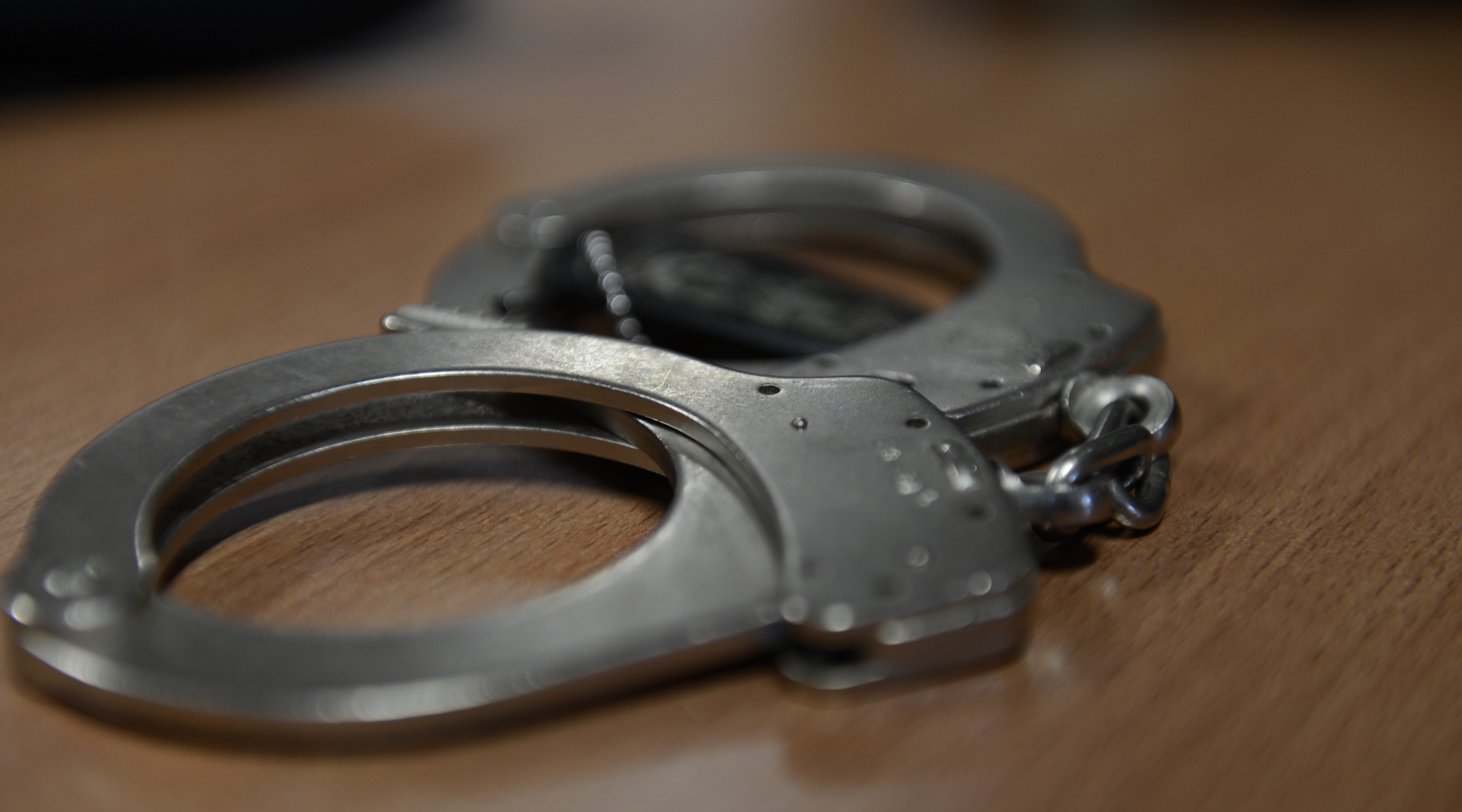 (JTA) — A Florida man threatened to shoot up a local synagogue and in text messages said he hates Jews.

Hanson Larkin, 25, of DeLand, was arrested Friday by the FBI and appeared later that day in Orlando federal court. He was charged with making threats using interstate communication, the Miami Herald reported.

He appeared in court again on Tuesday and was denied bail.

Larkin made the violent threats in text messages to the cellphone of an individual identified in some reports as a friend.

Police told the Daytona Beach News Journal that the victim is a Jewish man who rejected romantic advances from Larkin.

Among the messages cited in the complaint: “I bought a gun with my first paycheck If I don’t meet you I will be forced to use it,” and “If meeting me for five seconds is not worth the lives of multiple Jews then I have no other option.”

“There’s a Chabad near me. And Amtrak has no security for weapons. Don’t make me make a choice they’ll regret,” he also texted, referring to the shooting attack on the Chabad of Poway synagogue in California in April that left one woman dead and four injured.  Larkin also suggested a possible target of a “Jewish house of worship located approximately 2.5 miles from Larkin’s residence in DeLand, Florida.”

The victim, who said he has had communication with Larkin for two years, said Larkin has expressed hatred for Jews and suicidal thoughts.

Larkin could face five years in jail if convicted on federal threat charges.