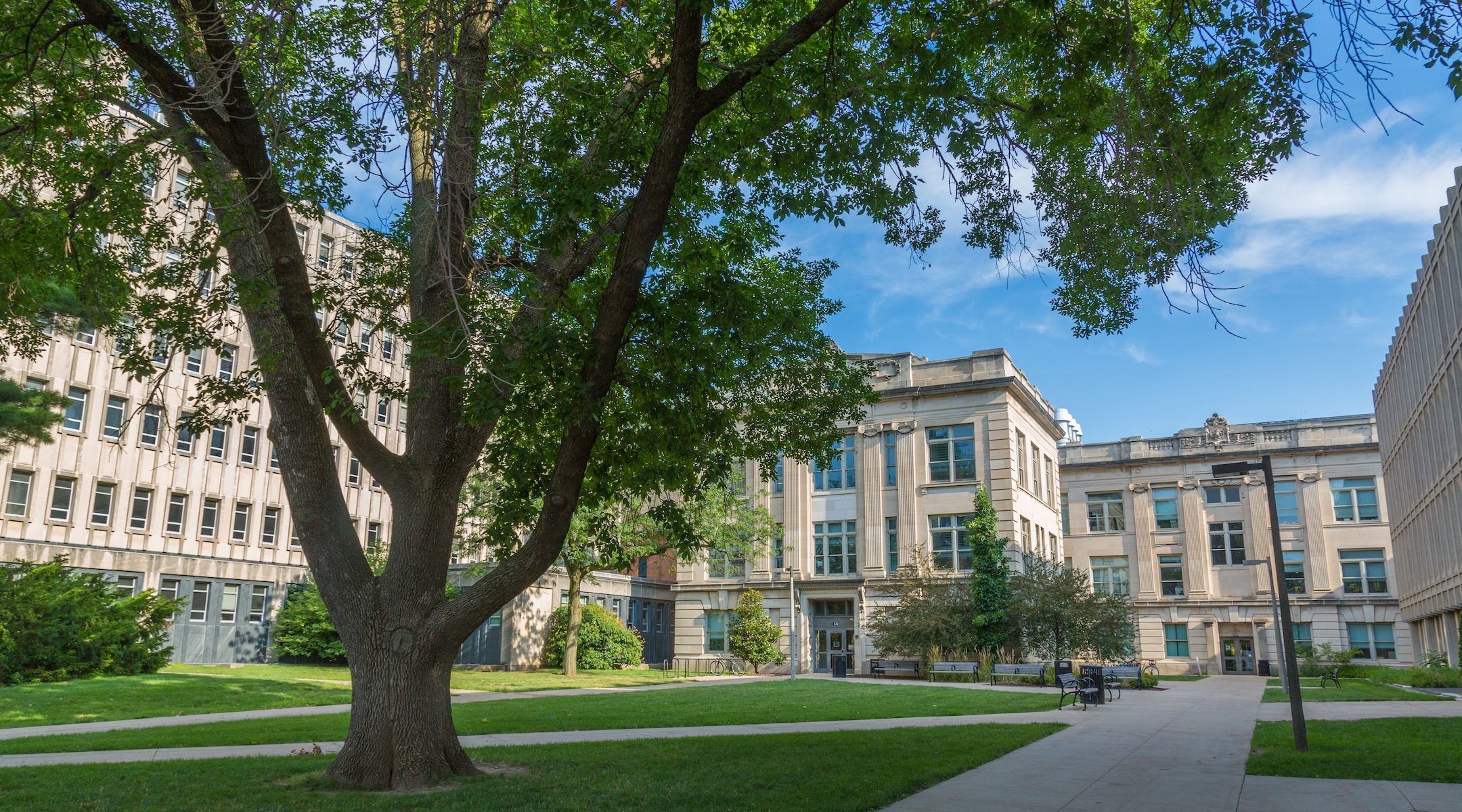 (JTA) — The former executive director of the Iowa Hillel was arrested and charged with abusing a young boy at the Hillel House in Iowa City.

David Weltman, 29, of Skokie, Illinois, was teaching Hebrew to the boy sometime between February and March at the Hillel House, according to an Iowa City Police complaint, the Iowa City Press-Citizen reported. The boy told police that Weltman took him into a room and groped him.

The complaint also said that police discovered during the subsequent investigation that Weltman admitted to an acquaintance that he was sexually attracted to children between the ages of 7 and 12.

Weltman worked at Hillel as executive director from July 2016 to this July, according to the newspaper, citing his LinkedIn account.

Iowa Hillel said in a statement posted on Facebook that Weltman is no longer an employee and it was “cooperating fully with the police investigation.”

“Hillel International and Iowa Hillel took immediate action when we were made aware of the allegations by law enforcement, placing him on administrative leave,” the statement said.

Weltman was charged with second-degree sex abuse and is being held on a $100,000 bond in county jail. The charge is punishable by up to 25 years in prison.

The Hillel House is located blocks from the University of Iowa campus.

“Although the case does not involve university students or staff, we will provide support for any member of our campus community who may wish to speak with someone,” a university spokeswoman said in a statement emailed to the school newspaper, the Daily Iowan.