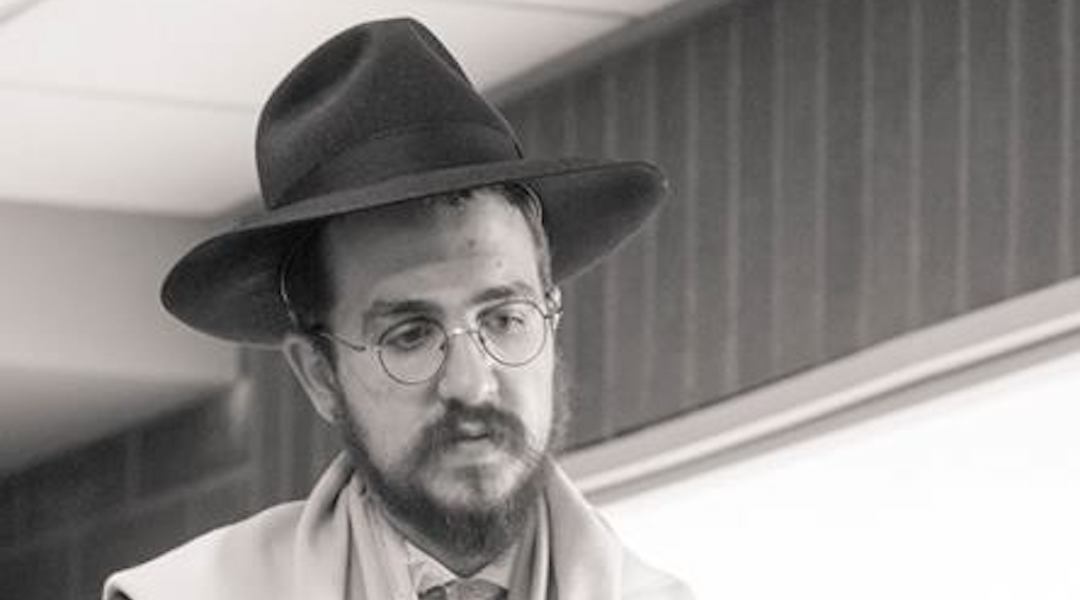 (JTA) — A jury in Utah has convicted the former nanny of a Chabad emissary in Salt Lake City of sexually abusing him for about 10 years beginning at age 8.

Alavina Florreich, 70, on Friday was found guilty of five counts of aggravated sexual abuse of a child and two counts of forcible sex abuse, the Deseret News reported. She will be sentenced on Jan. 13, and faces up to life in prison. Her attorney said she will appeal.

Rabbi Avrohom Zippel, 28, and father of two, first came forward in an article in February in the Deseret News. The newspaper said he may be the first Orthodox rabbi to come forward during the #MeToo movement as a survivor of sexual abuse.

The rabbi, who works as a Chabad emissary in Salt Lake City, where he grew up, said the #MeToo movement inspired him to come forward. He also cited as an inspiration Jewish Olympic gymnast Aly Raisman, who testified in court alongside 156 other women against former USA Gymnastics team doctor Larry Nassar, who was convicted of sexually abusing them.

Elizabeth Smart, who was kidnapped from her home in Salt Lake City in 2002 at 14 and was sexually abused during her nine months being held captive, was in the courtroom for the verdict. She has advised Rabbi Zippel throughout the case.

Rabbi Peretz Chein, the co-founder of the Chabad House at Brandeis University in Massachusetts, also was in the courtroom. He came forward earlier this year as a sexual abuse survivor, the newspaper reported.

Florreich, a native of Tonga, a kingdom in the South Pacific, was arrested in March 2018 on suspicion of 131 counts of child abuse.