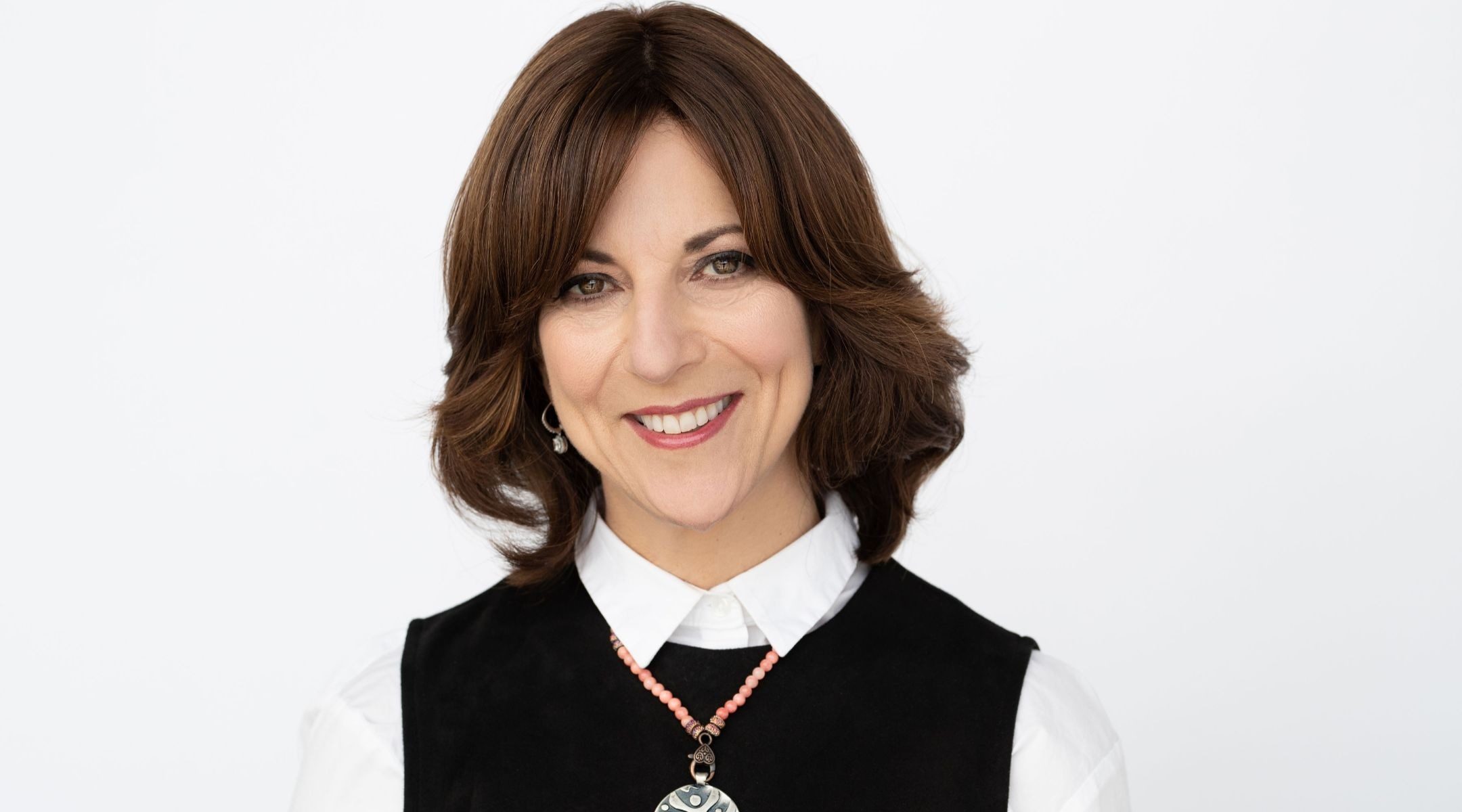 JERUSALEM (JTA) — Israel will hold its annual Independence Day torch-lighting on Mount Herzl, but only with a television and digital audience because of coronavirus regulations.

Among the torch-lighters announced by the Culture and Sport Ministry is the one representing Diaspora Jewry, which has become a tradition in recent years.

The honor goes to Lori Palatnik, the founding director of Momentum, formerly known as the Jewish Women’s Renaissance Project and colloquially called “Birthright for Moms.” Palatnik lives part-time in Washington, D.C., and Jerusalem.

More than 20,000 women from the Diaspora have taken part in Momentum, which “works tirelessly to strengthen Jewish identity and connection to Israel through young mothers in their communities,” Culture and Sports Minister Miri Regev wrote in the announcement.

Other torches will be lit by the popular Israeli singer-songwriter Idan Raichel, whose Idan Raichel Project fuses electronics, traditional Hebrew texts, and Arab and Ethiopian music, and Col. Hisham Ibrahim, among the most senior combat officers from the Druze community.

“Col. Hisham symbolizes the alliance and deep connection between the Druze community and the State of Israel and its citizens,” Regev said in her announcement.