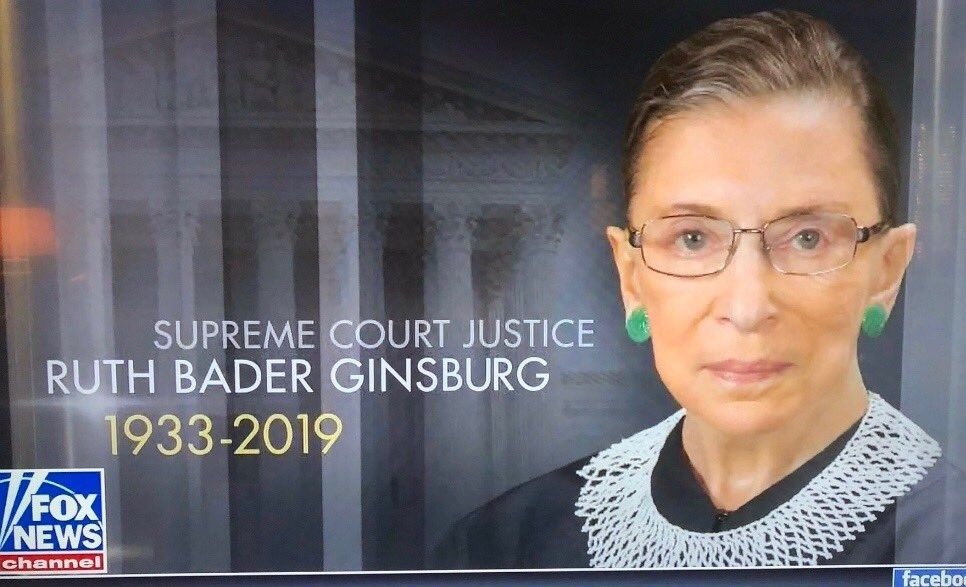 The graphic appeared on screen on Monday morning showed a portrait of Ginsburg in front of the Supreme Court building in Washington D.C. with the words “Supreme Court Justice Ruth Bader Ginsburg 1933-2019. It flashed on the screen for about two seconds.

“This was a technical error that emanated from the graphics team,” a Fox News spokesperson told several news outlets.

We need to apologize,” said Fox & Friends co-host Steve Doocy. “A technical error in the control room triggered a graphic of Ruth Bader Ginsburg with a date on it. We don’t want to make it seem anything other than ― that was a mistake. That was an accident. We believe she is still at home recovering from surgery. Big mistake.”

Ginsburg is working from home after missing oral arguments for the first time in her 25 years on the bench following a Dec. 21 operation to remove cancer from her lungs.

Ginsburg, 85, has had two other bouts of cancer. Following the surgery last month, she was declared cancer-free.

She leads the court’s liberal minority and in 2018 vowed to serve another five years, past a second term for President Donald Trump if he is re-elected.