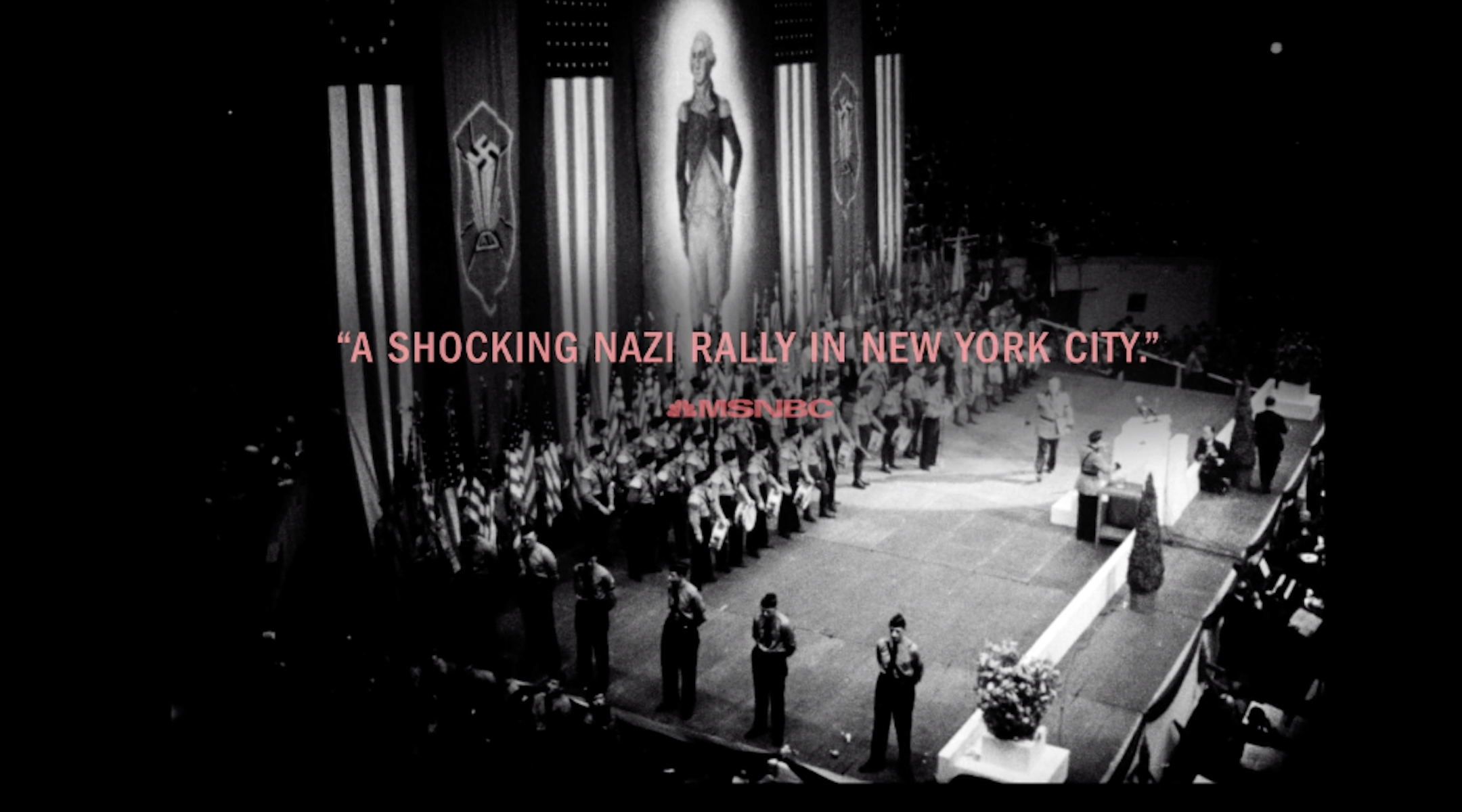 NEW YORK (JTA) — Fox News has rejected an ad for a documentary about a Nazi rally held here in 1939.

The network declined to run the commercial for the Oscar-nominated “A Night at the Garden” because it was “full of disgraceful Nazi imagery regardless of the film’s message and did not meet our guidelines,” ad sales president Marianne Gambelli said in a statement, according to Variety.

But the team behind the short documentary said the 30-second ad made it clear that it was telling the story of the event at Madison Square Garden as “an anti-Nazi cautionary tale,” director Marshall Curry said in a statement.

“The goal of distributing this film and all of our advertising for it has been to reach as many Americans as we can with a cautionary tale about demagogues who attack the press and scapegoat minorities,” he said, noting that the rally’s 80th anniversary is on Feb. 20.