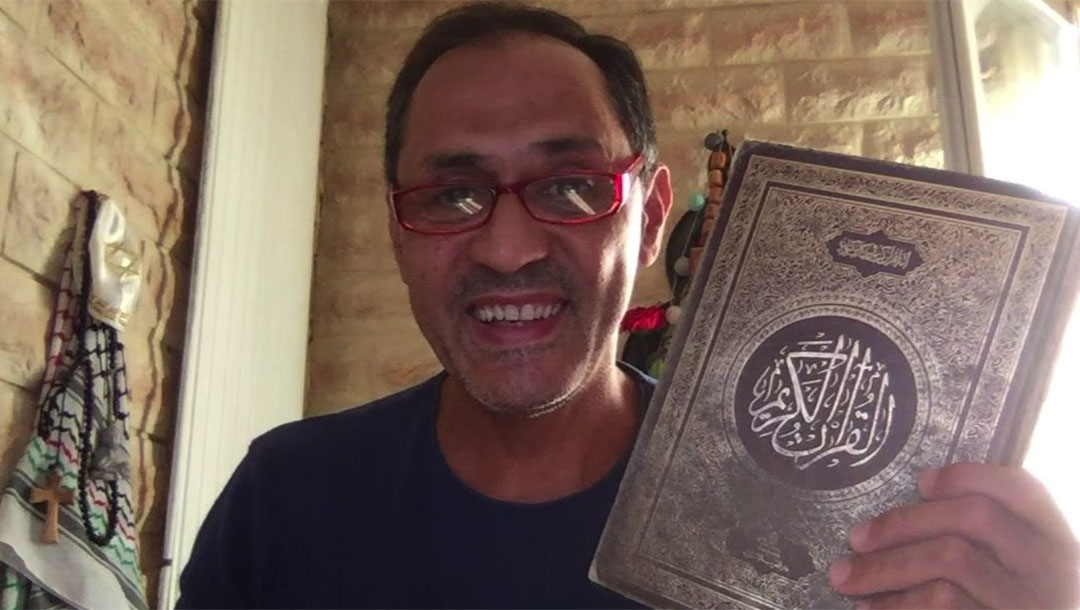 (JTA) — A blogger who posted videos of himself calling for the murder of prominent French Jews was sentenced to five years in prison by a court in France.

The sentence, for promoting terrorism and making death threats, is among the harshest in recent years in France over such offenses.

The tribunal of Cusset, a town near Vichy in central France, handed down its guilty verdict and sentence on Thursday to Ahmed Moualek, 53, who had posted death threats against Gilles William Golnadel and Alain Jakubowitz, two well-known Jewish lawyers, as well as journalist Elisabeth Levy, La Montagne reported.

Moualek is a former associate of Dieudonne M’bala M’bala and Alain Soral, Holocaust deniers who 10 years ago founded the now-defunct Anti-Zionist Party. Moualek was among the party’s founders.

On the 2019 anniversary of the 2015 murder of four Jews by a jihadist at the Hyper Cacher kosher supermarket in Paris, Moualek posted a video addressed to “the dirty Jews” in which he said, “You know it would have pleased me no end if the Shoah existed but I’m just sorry you weren’t on the train.”