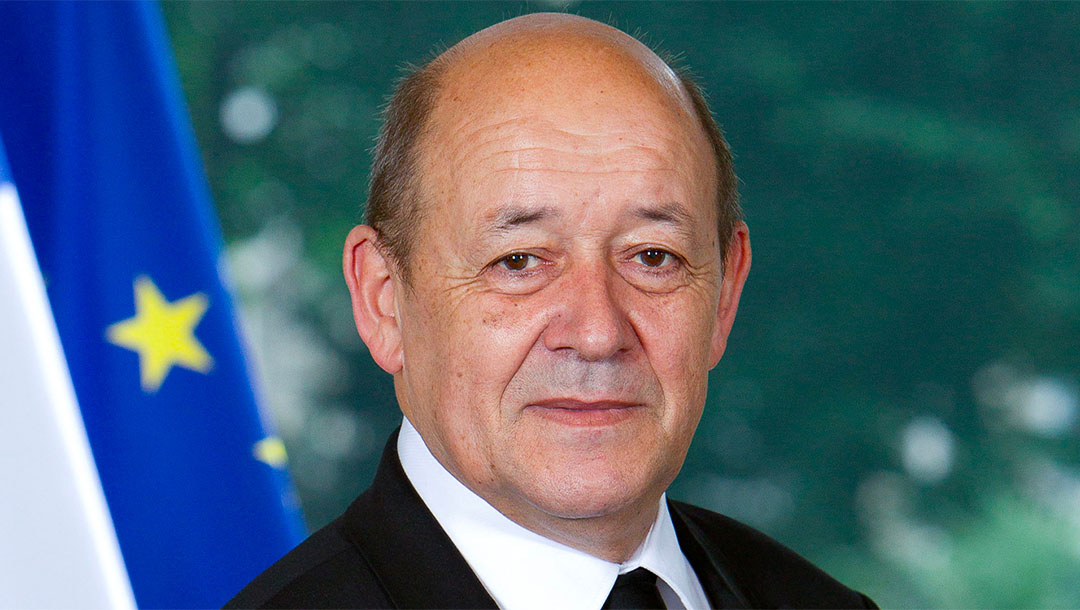 “There’s a high risk of apartheid if we’ll continue with the logic of one state or the status quo,” Jean-Yves Le Drian said about Israel during an interview Sunday with the RTL television station.

On Thursday, Netanyahu expressed “sharp protest against the French government” during a speech at a ceremony in Tel Aviv. Le Drian’s remark was “outrageous,” Netanyahu said, adding it was “insolent, false and baseless” as in Israel, “all citizens are equal before the law.”

Le Drian’s prognosis is shared by multiple observers of Israel’s control of the West Bank, including supporters of Israel, which they believe can end either in a two-state solution or a system of ethnic segregation and subjugation.

In 2019, the French ambassador to the U.S. at the time, Gerard Araud, said in an interview that Israel won’t naturalize West Bank Palestinians — who are citizens of the Palestinian Authority — and so, “There will be officially an apartheid state. They are in fact already.”

Other observes of the conflict argue that the Palestinians already have a level of sovereignty that precludes apartheid. Others still believe the Palestinian Authority may eventually become a part of what is today Jordan, where Palestinians constitute a majority but whose monarchy is Hashemite.