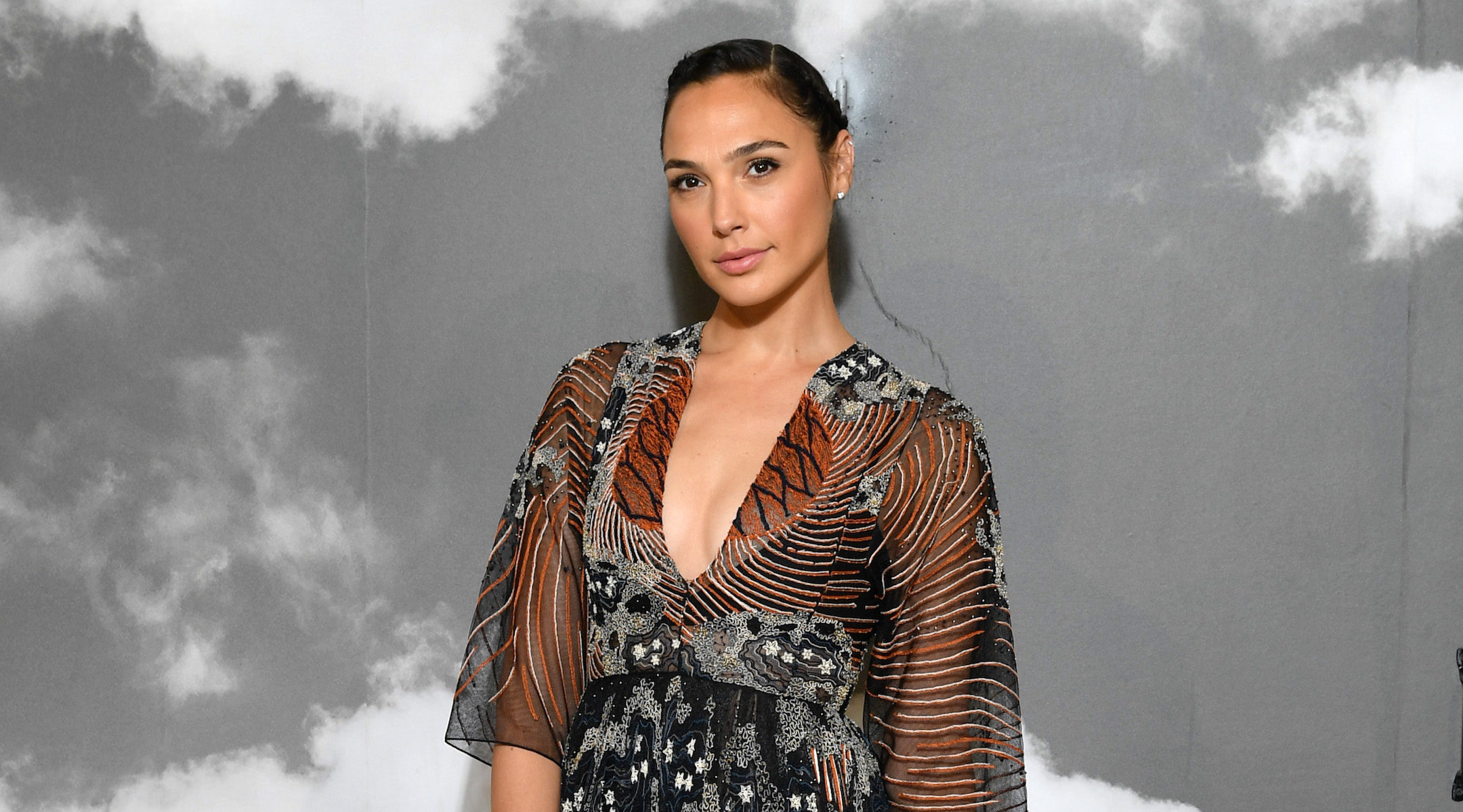 (JTA) — Gal Gadot will channel a real-life wonder woman as the star of a blockbuster film about the Egyptian queen Cleopatra.

Gadot’s husband Yaron Varsano and the couple’s Pilot Wave production company will be involved in the project as well. Universal, Warner Bros, Netflix and Apple also vied for the rights to the film, according to the report.

The most famous Cleopatra film starred Elizabeth Taylor and won four Academy Awards at the 1964 Oscars after being nominated for a total of nine.

Gadot currently is filming “Red Notice,” the most expensive Netflix feature film to date, with Ryan Reynolds and Dwayne Johnson.