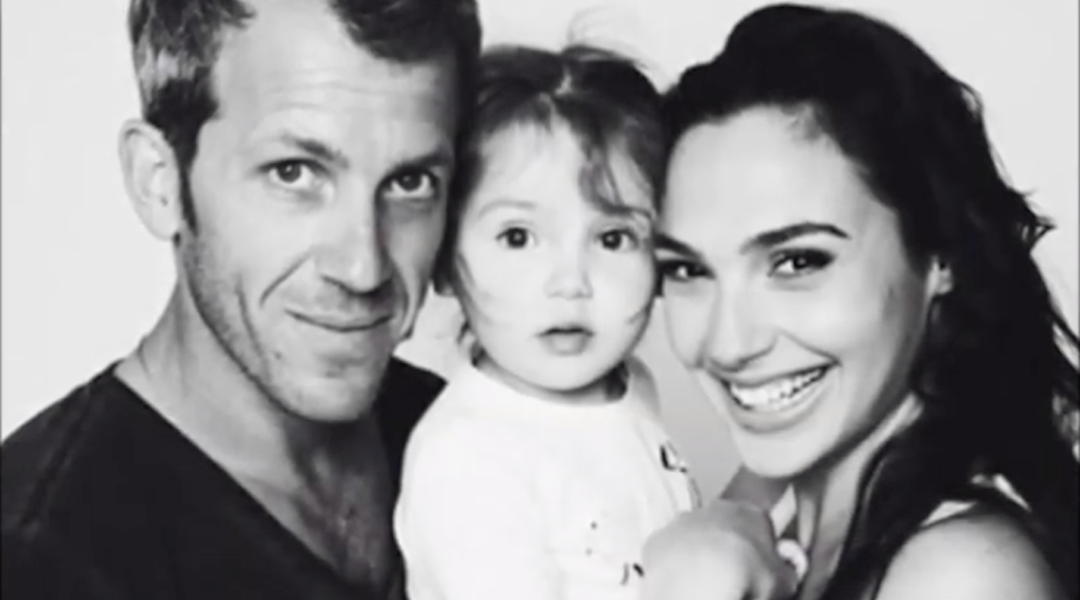 Gal Gadot's daughter Alma is the voice of an "Angry Birds" hatchling in the upcoming movie. (Screenshot from YouTube)
Advertisement

(JTA) — Gal Gadot should watch out — her eight-year-old daughter might upstage her one day.

Alma Varsano, Gadot’s older daughter with her Israeli real estate-developer husband Yaron Varsano, is the voice of one of the hatchlings in “The Angry Birds Movie 2,” which is set to be released in mid-August.

She is joined by other children of actresses: Faith Urban, 8, and Sunday Urban, 11 — Nicole Kidman’s daughters with Keith Urban; and Genesis Tennon, the daughter of Viola Davis.

“Looks like I’m out of the job .. so proud of my little Hatchling Alma and all her hard work on Angry Birds 2, ” Gadot posted on Instagram with a clip from the movie.

Looks like I’m out of the job 😜.. so proud of my little Hatchling Alma and all her hard work on Angry Birds 2. 💕