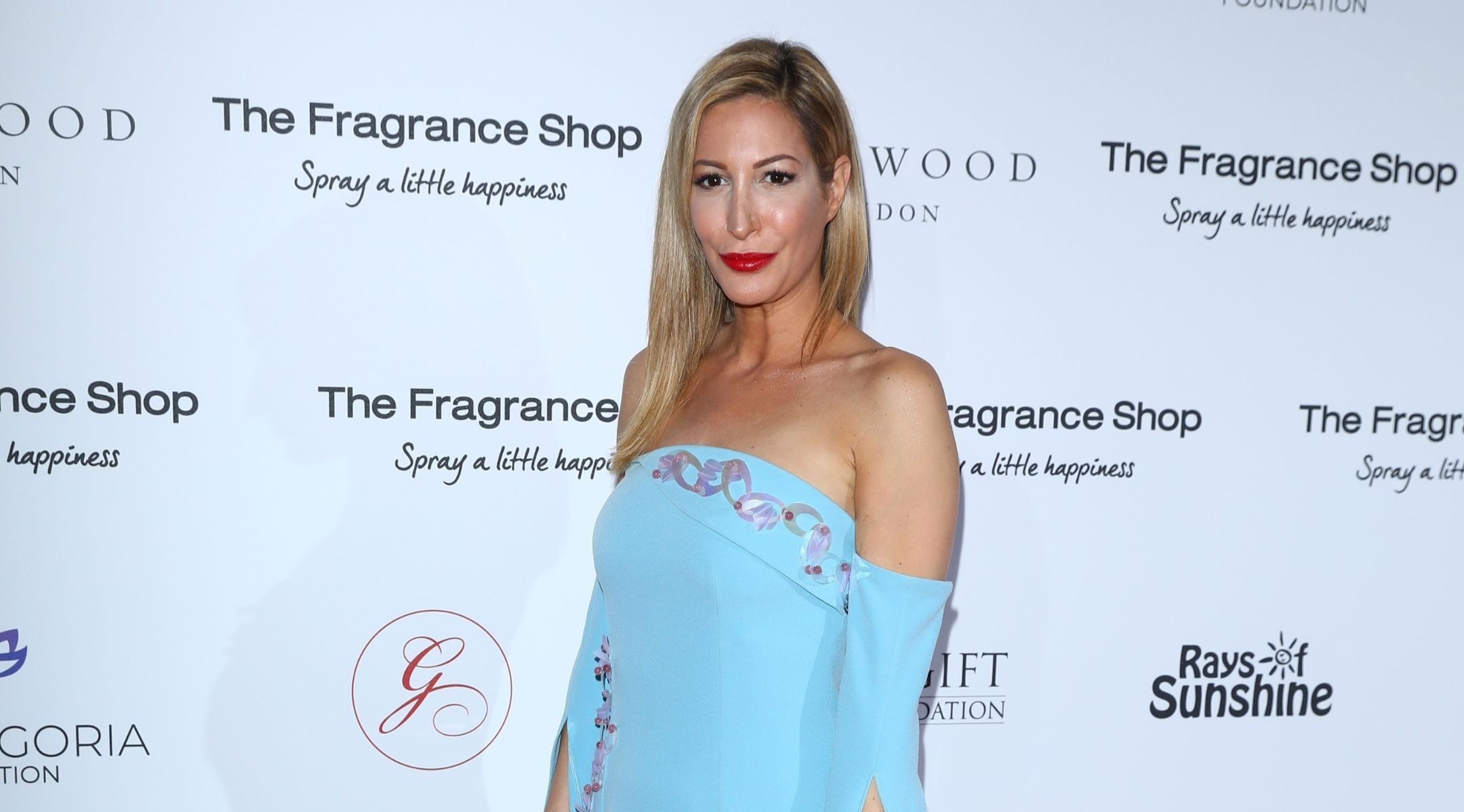 (JTA) — A Jewish actress on the cast of the television series “Game of Thrones” said that online anti-Semitic attacks over her posts on the Holocaust have made her change how she uses social media.

“I must say that I have disabled the comments on my Instagram simply because my skin wasn’t thick enough,” Laura Pradelska, who portrays Quaithe on the HBO hit series, said Monday during an interview with the BBC.

The abuse, she said, is “mostly to do with Israel, and it’s completely uncalled for because I tend to post pretty pictures, of rehearsal, of work that I do.”

In April 2017, Pradelska, who was born in Germany, recounted her grandmother’s story of survival in the Holocaust during a Jewish community commemoration. That year, she also hosted a charity event whose proceeds went to Sheba Medical Center in Israel.

“I am outspoken, and I do work with organizations. That doesn’t mean I necessarily have to have a political opinion, and I’m not really equipped to go into major discussions,” she told the BBC.

Reacting to this, the vice president of the Board of Deputies of British Jews, Amanda Bowman, told The Jewish News: “That Laura Pradelska has had to disable comments on her Instagram account because of a profusion of anti-Semitic comments is terribly upsetting for her and worrying for all Jews.”