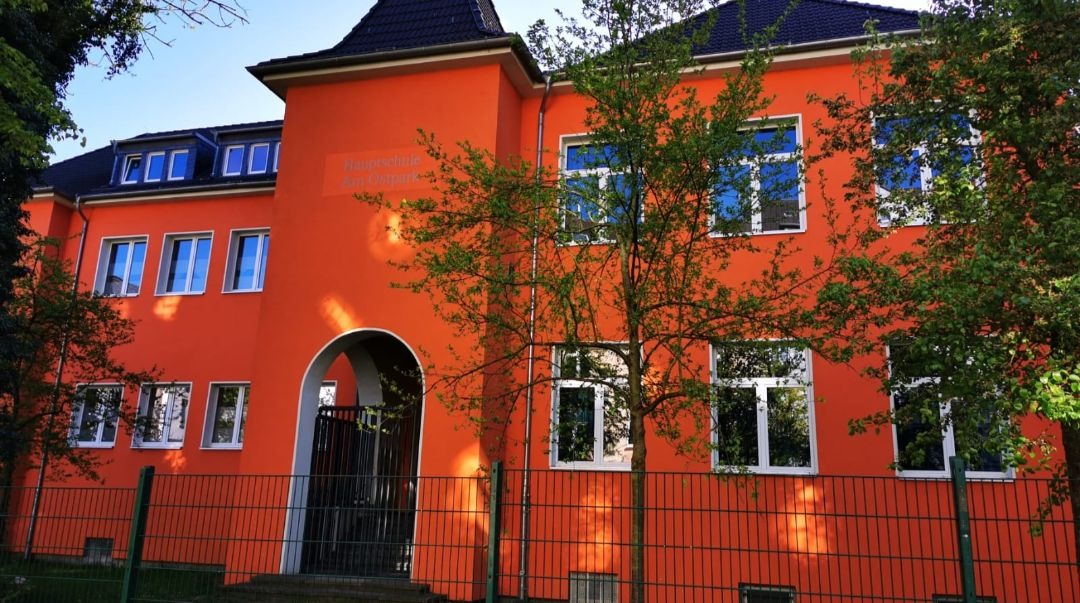 This building will house a Jewish day school in Dortmund, Germany -- the first Jewish school in the city since the Nazis closed the last one 80 years ago. (Courtesy of Ohr Torah Stone)
Advertisement

(JTA) — On the eve of Holocaust Remembrance Day, a Jewish day school in Germany shut down 80 years ago by the Nazis got the go-ahead to reopen on Monday.

The City Council of Dortmund approved the request to reopen the school, which was the last Jewish institution in the city before it was closed.

“The fact that the school was the last symbol of Jewish life in this city has now been reopened is a clear sign of the return of our people to a community that the Nazis thought they had destroyed forever,” Rabbi Baruch Babaev of the Straus-Amiel Rabbinical Emissary Program of Ohr Torah Stone said in a statement.

Today there are about 3,000 Jewish residents in Dortmund — similar to the number of Jews who were living there in 1938, according to Babaev. The city of some 600,000, the third largest in the state of North Rhine-Westphalia, is home to a synagogue, mikvah and cultural center.

The rabbi expects about 100 students to attend the school, which currently goes by the name Jüdische Grundschule, in the fall. Most currently attend public schools and have been, despite good relations with the general community, the subject of some anti-Semitic attacks, Babaev said.

Holocaust Remembrance Day, or Yom Hashoah, will be commemorated on Tuesday.