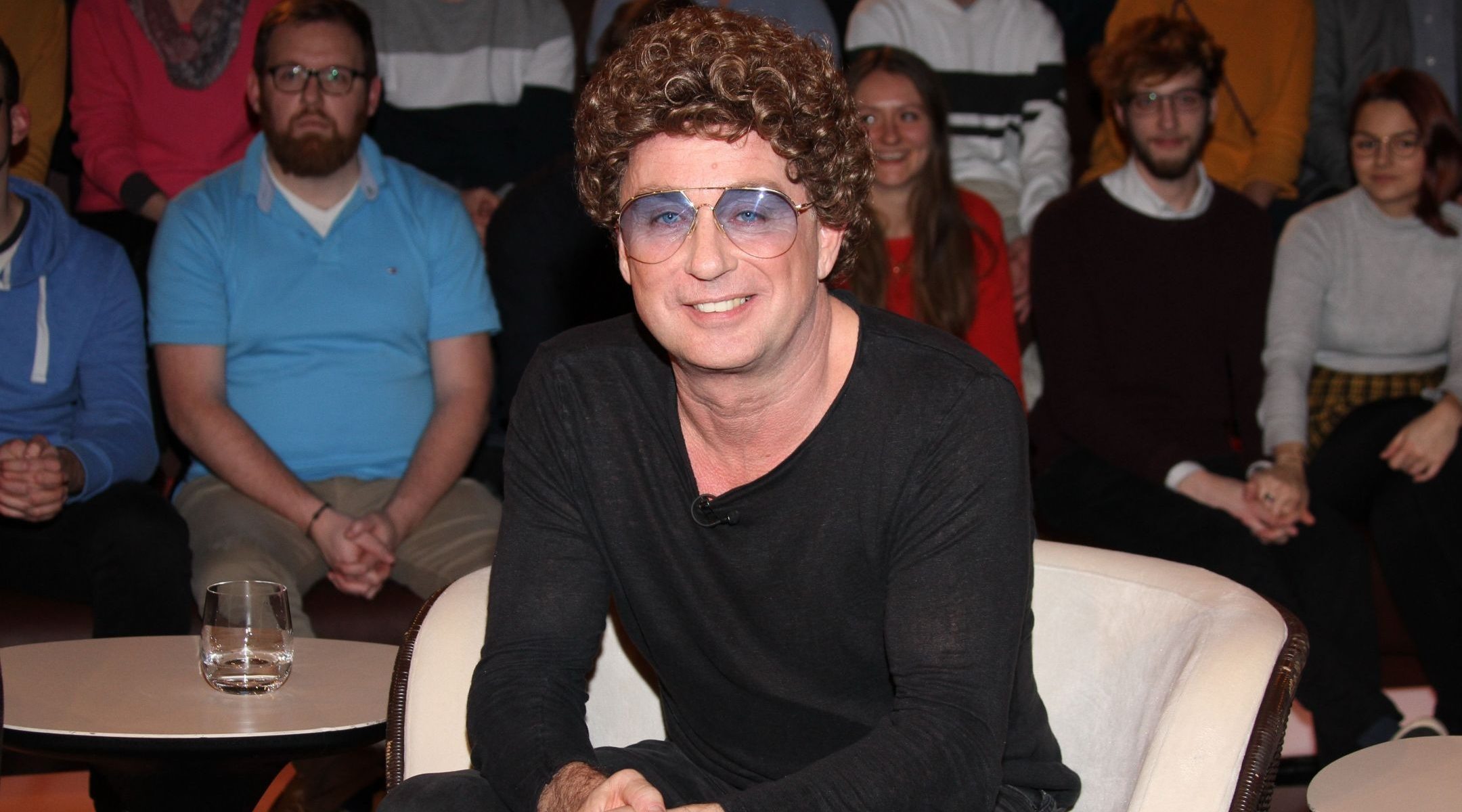 BERLIN (JTA) – Neo-Nazis are attacking a popular German comedian for having apologized to a Holocaust survivor for his father’s wartime crimes.

Atze Schröder, 54, addressed Auschwitz survivor Eva Szepesi on the popular Markus Lanz talk show Thursday, telling her tearfully that his father, who was drafted into the Nazi army in 1941 and served four years, had “done horrible things as a soldier. … He told me about them later.” His father died nine years ago at the age of 87.

Right-wing extremists have since been taunting Schröder on social media. Among the less offensive epithets they’ve used are “mentally impotent rat” and “embarrassing, disgusting slave to the system,” Germany’s RND news website reported.

But fans of Schröder have been applauding his spontaneous outreach to Szepesi, 87, who had shared her recollections of Auschwitz with the talk-show audience during a broadcast timed to the 75th anniversary of Auschwitz’s liberation. She was accompanied by her daughter, Anita Schwarz.

Moved by Szepesi’s testimony, Schröder said his father “would probably apologize if he were sitting here.” He then stood, faced Szepesi, and reached out his hand, saying, “I am sorry. We must never forget.”

Schröder told the talk show guests that there were “many tragedies in our family that were swept under the rug.” Several relatives, including his grandmother and several uncles, committed suicide after Nazi Germany’s capitulation.

One day after the broadcast, he told the Bild Zeitung newspaper that his father had been a Wehrmacht tank driver and did not belong to a political party. Captured by the Red Army towards the end of the war, Schröder said, he spent six years in a Soviet prisoner of war camp, where he was forced to work in mines. Schröder told Bild his apology was on behalf of his father, for the war crimes committed by Wehrmacht soldiers.