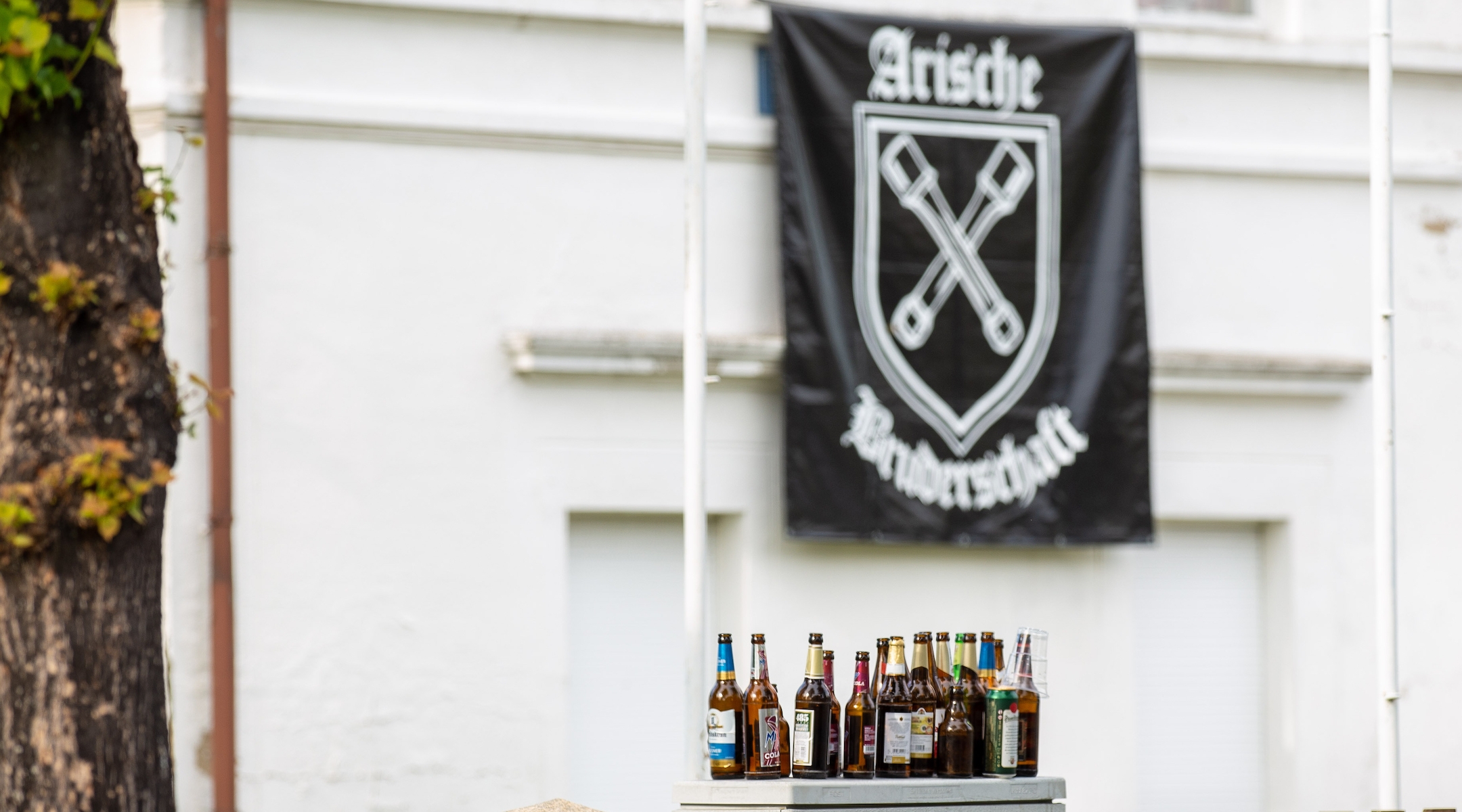 A German court had already banned alcohol at the Shield and Sword Festival, a white nationalist rock music event held this past weekend in Ostritz, a German town near the border with Poland. The court said that alcohol could increase the risk of violence, the Local reported.

Following the ruling, police confiscated alcoholic beverages from the event, but locals decided to take things a step further by buying up more than 200 crates of beer from a local grocery store.

“We wanted to dry the Nazis out,” local activist George Salditt told Bild. “We thought, if an alcohol ban is coming, we’ll empty the shelves at [the supermarket].”

The festival went without major incidents, and the town’s residents are now planning to enjoy their large supply of beer — without any neo-Nazis.

“We will have a wonderful celebration shortly,” said activist Michael Schlitt, according to the Local.