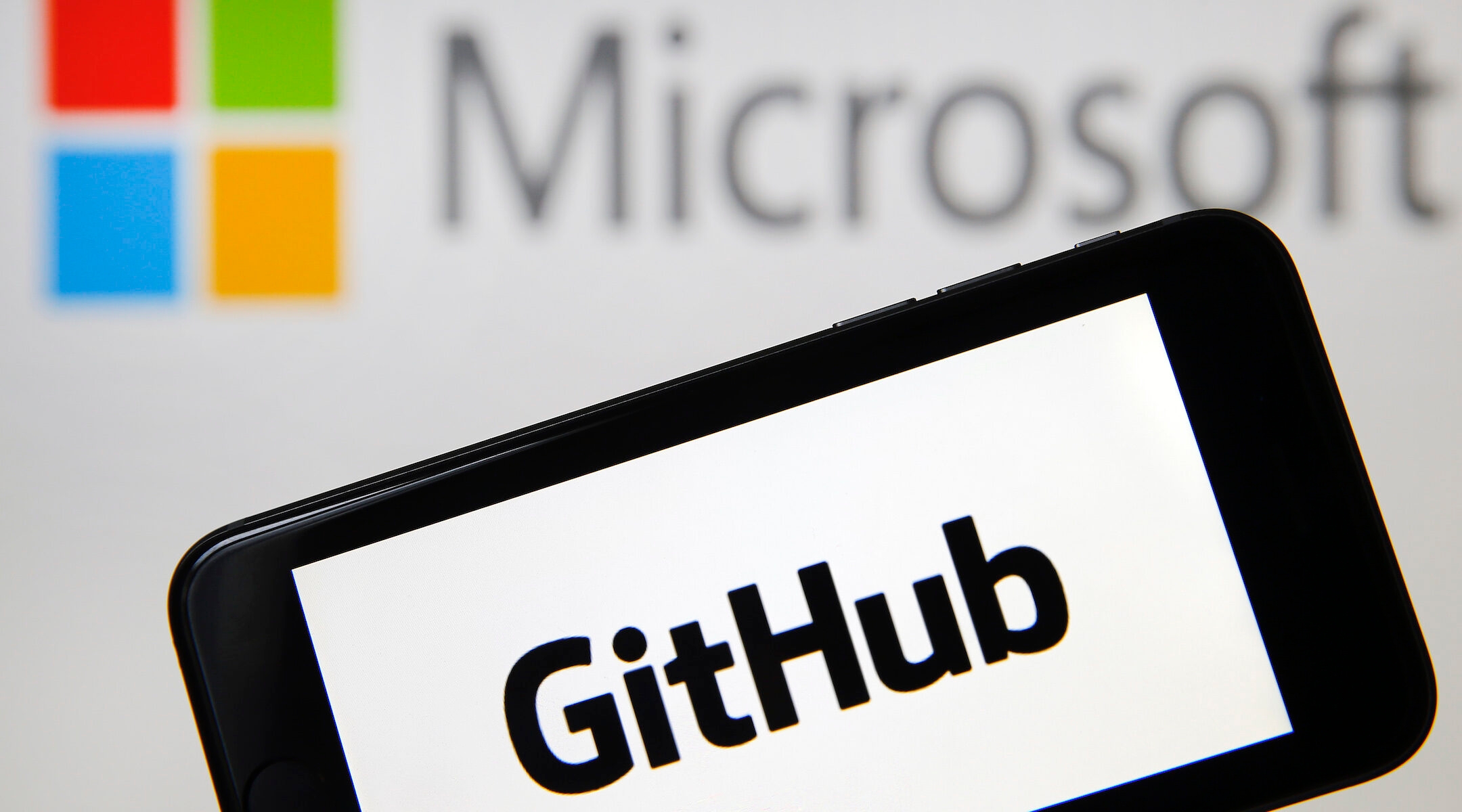 (JTA) — GitHub, a software developing host owned by Microsoft, reportedly fired a Jewish employee days after he warned of “Nazis” among the mob that stormed the Capitol last week.

According to Business Insider, the Jewish employee posted on Jan. 6 on a company channel on Slack, the work messaging platform, that colleagues in the Washington, D.C. area should “stay safe homies, Nazis are about.”

Another employee then criticized the statement, leading to an internal debate. The Jewish employee was reprimanded by human resources that same day for using the word “Nazi” on Slack. Two days later, according to Business Insider, the company fired the Jewish employee, citing “patterns of behavior.”

The employee has asked to remain anonymous out of fears of harassment.

In the days since the insurrection, extremism watchdogs and publications including the Jewish Telegraphic Agency have documented the clear presence of neo-Nazis and other hate groups in the Capitol mob and the rallies that preceded it.

Now hundreds of GitHub employees are protesting the termination. GitHub CEO Nat Friedman sent out a message to the company pledging that management “will take any and all appropriate action following a thorough investigation” of the employee’s termination.

Friedman also denounced the insurrection and wrote that “Antisemitism, neonazis, and white supremacy – along with all other forms of racism – are vile and have no place in the world, and especially no place in our community.”

In a message to coworkers regarding his firing, the employee wrote, “This can be an opportunity for people to see white supremacy is a problem. It’s not just a cultural thing. It can be a structural thing.”