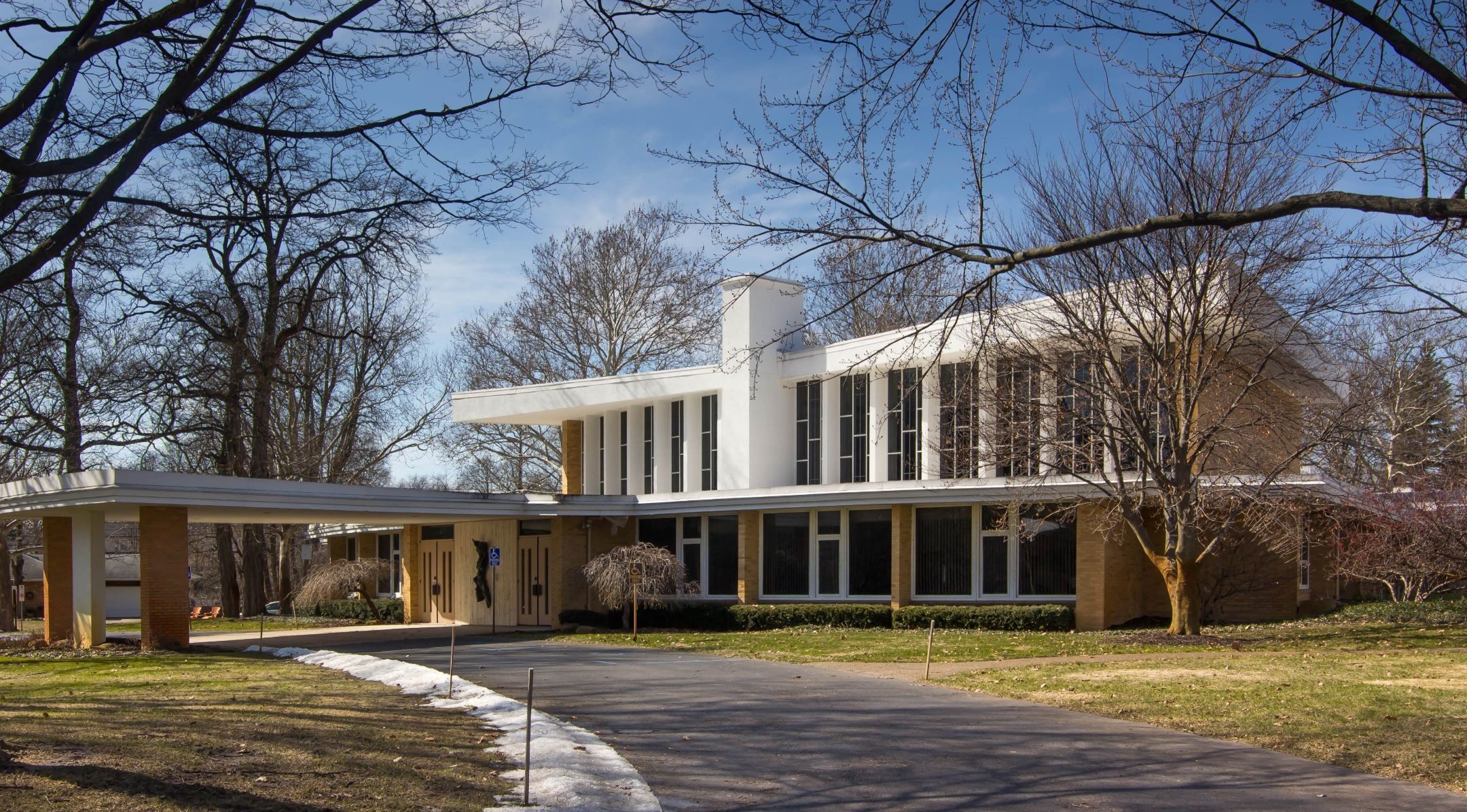 (JTA) — The doors of a synagogue in Grand Rapids, Michigan were plastered with posters described by police as anti-Semitic.

Rabbi Michael Schadick of Temple Emanuel discovered the posters on Sunday morning, prior to the start of Sunday School at the synagogue.

Local media did not report the contents of the posters. But photos of the posters were disseminated on social media and reported by the Jerusalem Post. One of the posters features an image of Adolf Hitler with the words “Did you forget about me?” A second calls for a “crusade against Semite-led subhumans.”

The synagogue is holding its regular activities, including Sunday School and programming for the Sukkot holiday.

“Standing in solidarity with our Jewish friends and neighbors. And standing united in rejecting these acts of hatred and anti-Semitism,” Grand Rapids Mayor Rosalynn Bliss tweeted.

A Facebook message from the synagogue read in part: “Today, we need your compassion, caring, strength and protection. Today, please stand united with us and ensure hate crimes end in our city. Love must win.”

Grand Rapids Police are investigating the incident as a hate crime.

Less than a month ago, swastikas and the symbol of the Nazi SS were painted on the outside of a historic synagogue in the northern Michigan city of Hancock.

Cary Fleischer, Michigan Democratic Jewish Caucus Grand Rapids chair and member of Temple Emanuel, said in a statement issued by the group, that “it is high time that all of us, as Americans, come together and speak out against these acts of hate, which afflict so many of our communities. We must work together to bring kindness and respect for our differences back to our country.”