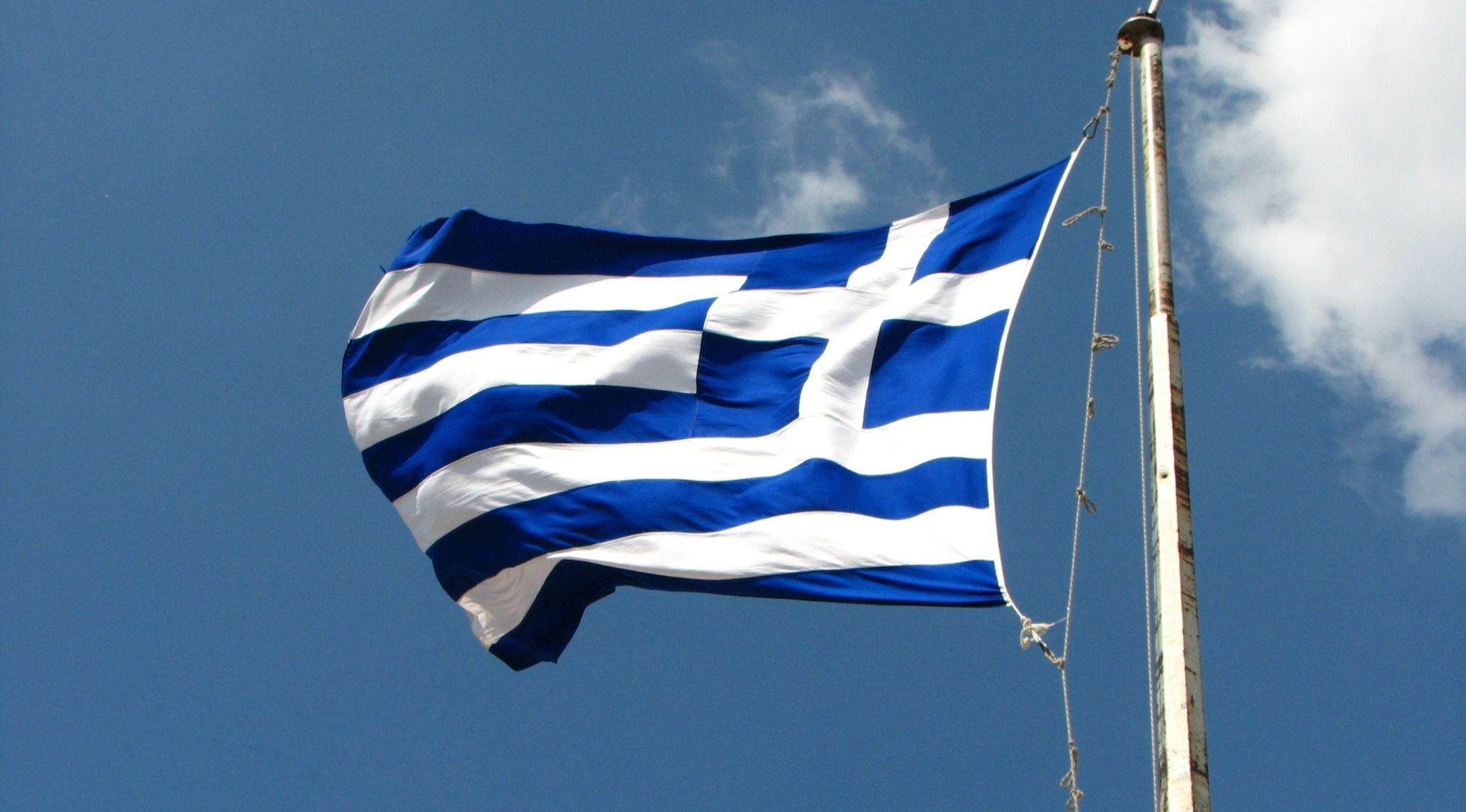 Kyriakos Mitsotakis made the announcement Friday during a meeting with David Saltiel, president of the Central Board of Jewish Communities in Greece, and Efstathios Lianos Liantis, the head of the Greek Delegation to IHRA, the Ekathimerini newspaper reported.

The IHRA working definition describes various forms of anti-Semitism, including hatred and discrimination against Jews, Holocaust denial and, sometimes controversially, expressions of criticism of Israel.

Mitsotakis assigned the country’s vice president, Panagiotis Pikrammenos, oversight of the project as well as coordinating and supervising the integration of the IHRA definitions into domestic legislation and education.