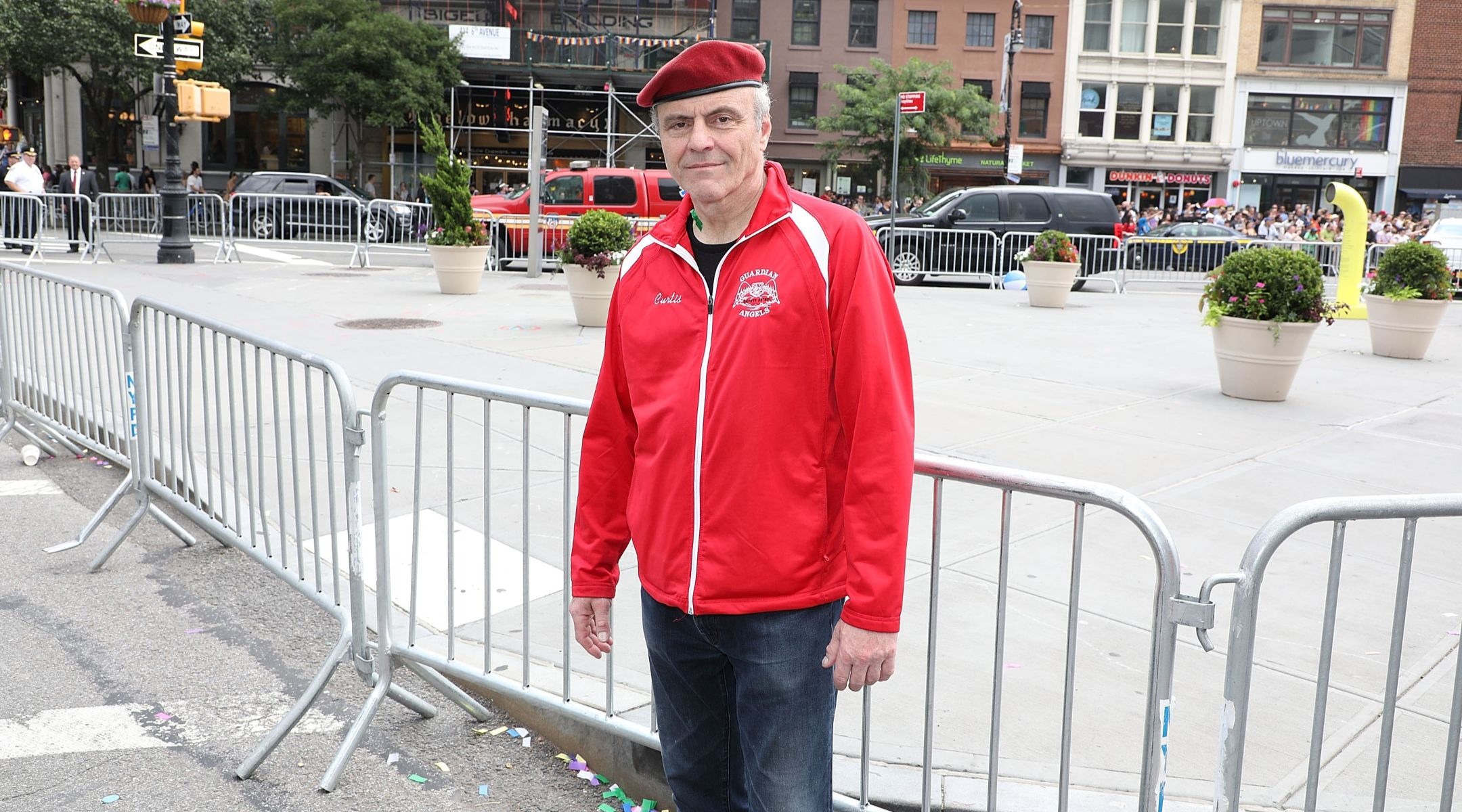 (JTA) — The Guardian Angels said it would start patrolling in Brooklyn after an increase in anti-Semitic attacks in the area.

The group’s founder, Curtis Sliwa, told NBC News that the patrols would start on Sunday, first at noon in Crown Heights and later in the day also in Williamsburg and Borough Park.

The Guardian Angels is a private, unarmed crime-prevention group.

The announcement came in the wake of at least eight attacks on Jews in Brooklyn since Dec. 13, and hours before an attack on a Hanukkah party at a Hasidic rabbi’s home in Monsey, New York in Rockland County, that left five injured, two seriously.

Sliwa said local leaders of the Lubavitch-Chabad movement asked for his group’s help. He said that he believes the Guardian Angels patrols will stop the attacks.

“We’re a visual deterrence in our red berets and our red satin jackets,” he said. “Nobody’s going to commit an attack when we’re around.”