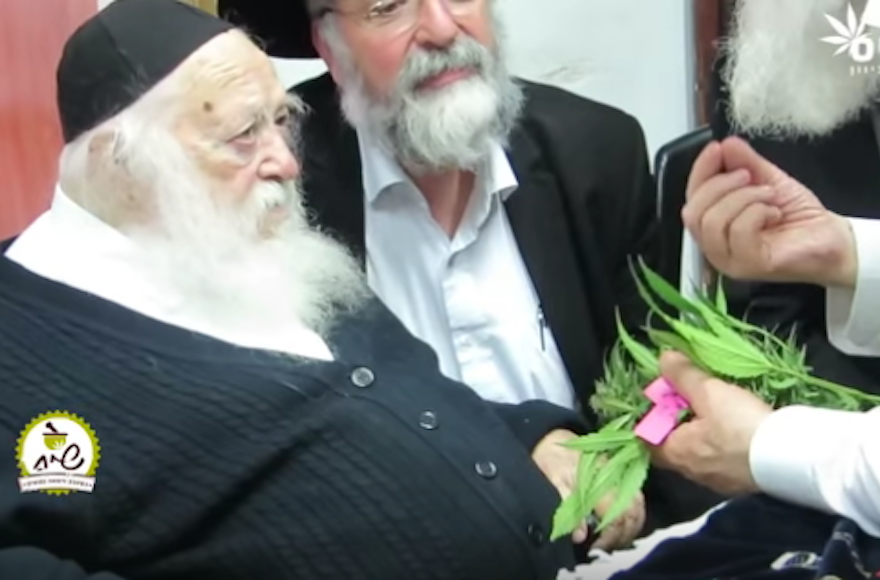 (JTA) — A prominent leader in Israel’s haredi Orthodox community has instructed post-high school yeshivas to refrain from giving coronavirus tests to avoid being closed down, a haredi news site reported.

Rabbi Chaim Kanievsky said positive tests could send thousands of students into quarantine, which would harm Torah study, according to  Kikar Hashabbat. He also counseled that yeshiva staff members who are at risk of contracting COVID-19 should keep their distance from the yeshiva students, who generally live together in dormitories.

In recent days, hundreds of students in several haredi Orthodox yeshivas have tested positive for the coronavirus, according to Kikar Hashabbat, sending thousands of students into quarantine.

Kanievsky also said, according to the report, that high school yeshiva students, many of whom return home each day and are more exposed to virus risk, should be tested.

The rabbi’s instructions come a day after reports that he told yeshiva administrators not to quarantine students who are exposed to people who come down with the coronavirus, which is mandated by the Health Ministry.

“The rabbi’s comments endanger the ultra-Orthodox public with ongoing infection,” he said, according to the Kan national broadcaster, and threaten to spread the virus beyond their own communities.

Gamzu made the comments during a visit to the haredi Orthodox West Bank settlement of Beitar Illit, during which he called for public cooperation with Health Ministry restrictions in “red” communities — those with large numbers of coronavirus infections under Israel’s new “traffic light” system on restrictions. Schools opened in Beitar Illit on Tuesday despite orders to remained closed due to the red status.