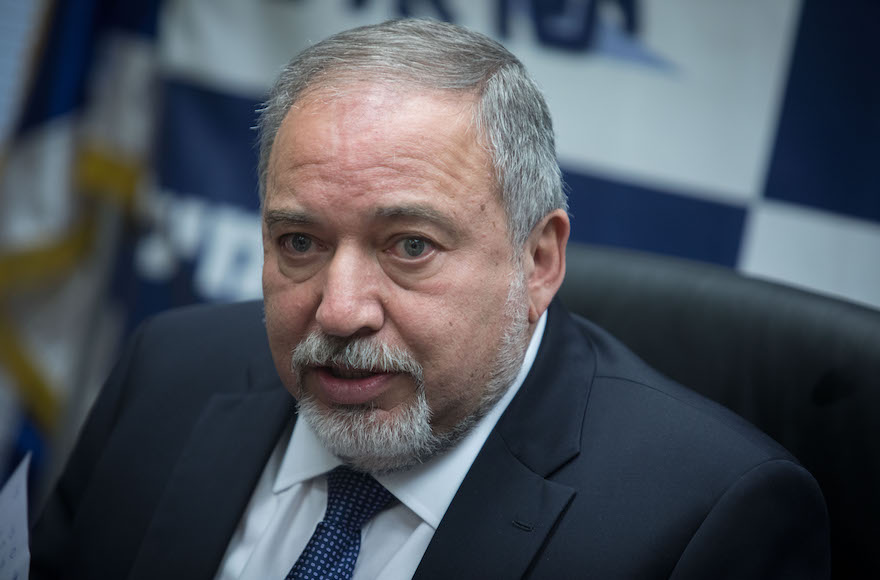 JERUSALEM (JTA) — A haredi Orthodox rabbi has refused to officiate at the marriage of the son of Avigdor Liberman, the head of the Yisrael Beiteinu party.

Rabbi Baruch Dov Diskin, the rosh yeshiva of the Orchot Torah yeshiva in Bnei Brak, said he did not want to appear to endorse the politician, who is staunchly anti-haredi.

Liberman’s son, Amos Liberman, lives a haredi lifestyle, attends Diskin’s yeshiva and maintains a close relationship with him, according to reports.

Since Diskin is not registered with the chief rabbinate to perform wedding ceremonies, he would have needed special permission to officiate, The Yeshiva World news website reported.

Rabbi David Grossman, who has officiated at many high-profile weddings in Israel, reportedly will officiate.

Another wedding controversy being reported by Israeli media is that Amos Liberman wants to completely separate men and women at the wedding, in accordance with haredi custom, but his father objects.

“The wedding will be Jewish, not haredi, as there will be rabbis, secular people and religious people at the wedding,” Liberman’s office said in a statement.