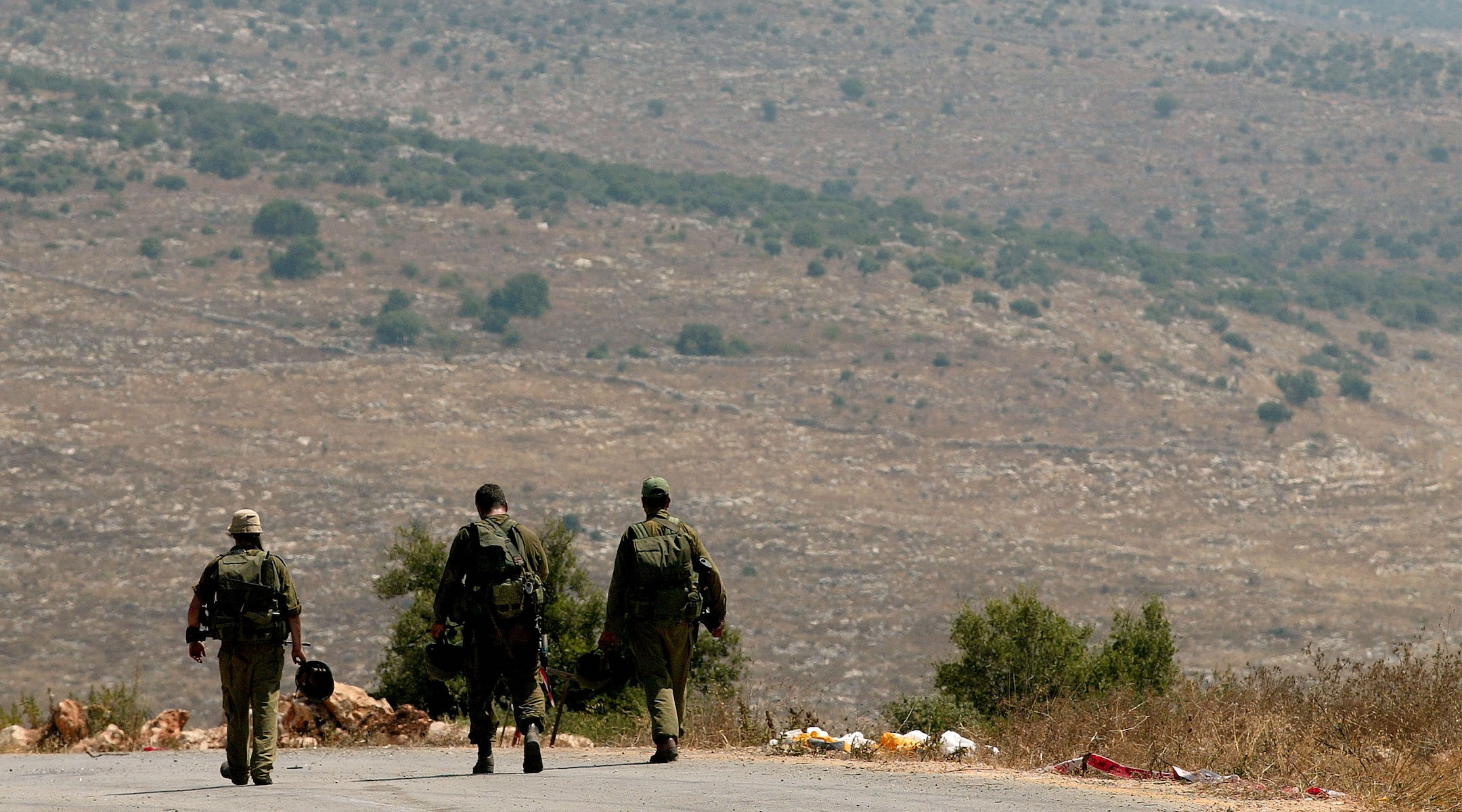 JERUSALEM (JTA) — A West Bank man was arrested and indicted in the sexual abuse of 45 underage girls.

Uriah Assis, 26, of the haredi Orthodox Emmanuel settlement was indicted Sunday in Tel Aviv District Court. He allegedly used pseudonyms – including a swimming coach, a wealthy businessman and a woman — and contacted the girls on the internet over the last four years, the Kan public broadcaster reported.

The charges against Assis include rape or sodomy of a minor, indecent assault, sexual harassment, making threats, obstruction of justice and the possession and production of child pornography.

He is alleged to have asked the girls to send him nude or semi-nude photos, which he then threatened to post online if they went to the authorities. In some cases he asked them to sodomize themselves. He also met several of the girls in person, forcing himself on them, Ynet reported.

Assis’ attorney claimed that he suffered from schizophrenia. A psychiatric examination found that he was faking the mental illness and is fit to stand trial, The Times of Israel reported.

The prosecutor’s office asked that Assis remain in jail until trial.

Malka Leifer, who is accused of molesting several girls while the principal of a haredi Orthodox girls’ school in Australia, lived in Emmanuel for several years, feigning mental illness to prevent being extradited to Australia to stand trial. She has been in prison for over a year but has yet to be extradited.