HBO’s ‘Euphoria,’ co-produced by Drake, is based on an Israeli show 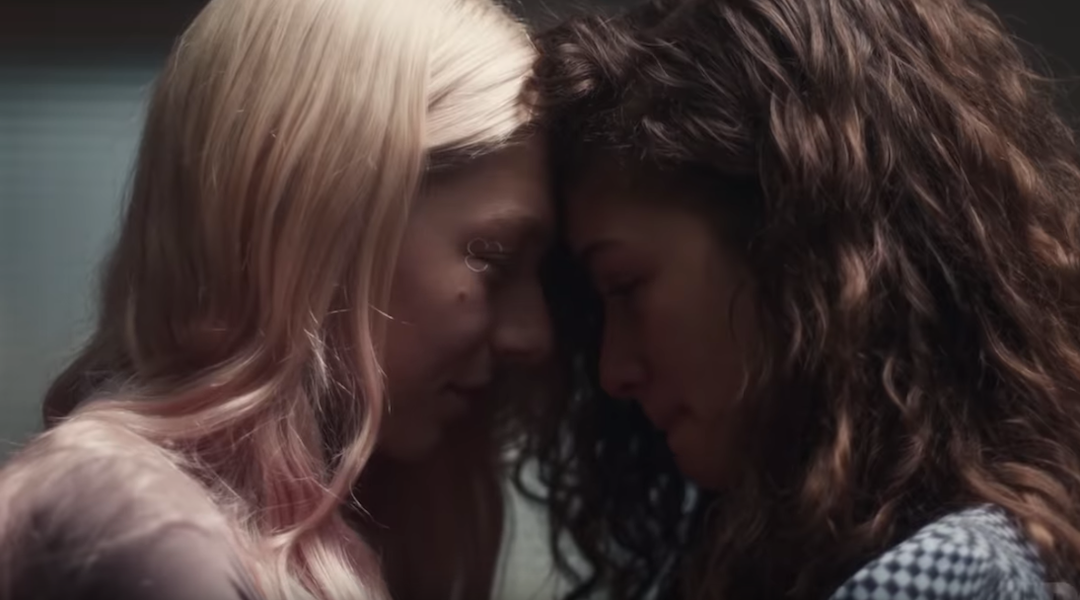 (JTA) — Yet another Israel-originated television series lands on American shores this summer, and it stars some big celebrity names.

“Euphoria,” which begins an eight-episode run on HBO June 16, is based on the Israeli show of the same name. It follows a group of high school students navigating a world of drugs, sex, identity and social media.

The HBO version features actress and singer Zendaya as the lead of a large ensemble cast, which includes Maude Apatow — Judd Apatow’s 21-year-old daughter. Jewish actor Austin Abrams has a role as well.

It’s written by Sam Levinson, son of Barry (“Rain Man,” “Diner,” etc.). Sam previously co-wrote HBO’s “The Wizard of Lies,” the Bernie Madoff movie starring Robert De Niro (Barry Levinson directed). It will be co-produced by Daphna Levin and Ron Leshem, who created the Israeli version. Leshem is also known for developing some of Israel’s other most successful shows, such as “Homeland,” and adapting his novel “Beaufort” into an Academy Award-nominated film.

The biggest name involved in the project, though, might be the Jewish rapper Drake, who’s listed as a producer. Longtime Drake fans will remember he started his career acting on the Canadian drama “Degrassi,” which also focuses on a group of teenagers.

“Euphoria” was first broadcast on Israeli cable network Hot 3 and was based on a true story of a teenager murdered outside a club. It followed the lives of teens from the club a year after the incident.