Henry Bloch, founder of H and R Block and philanthropist, dies at 96 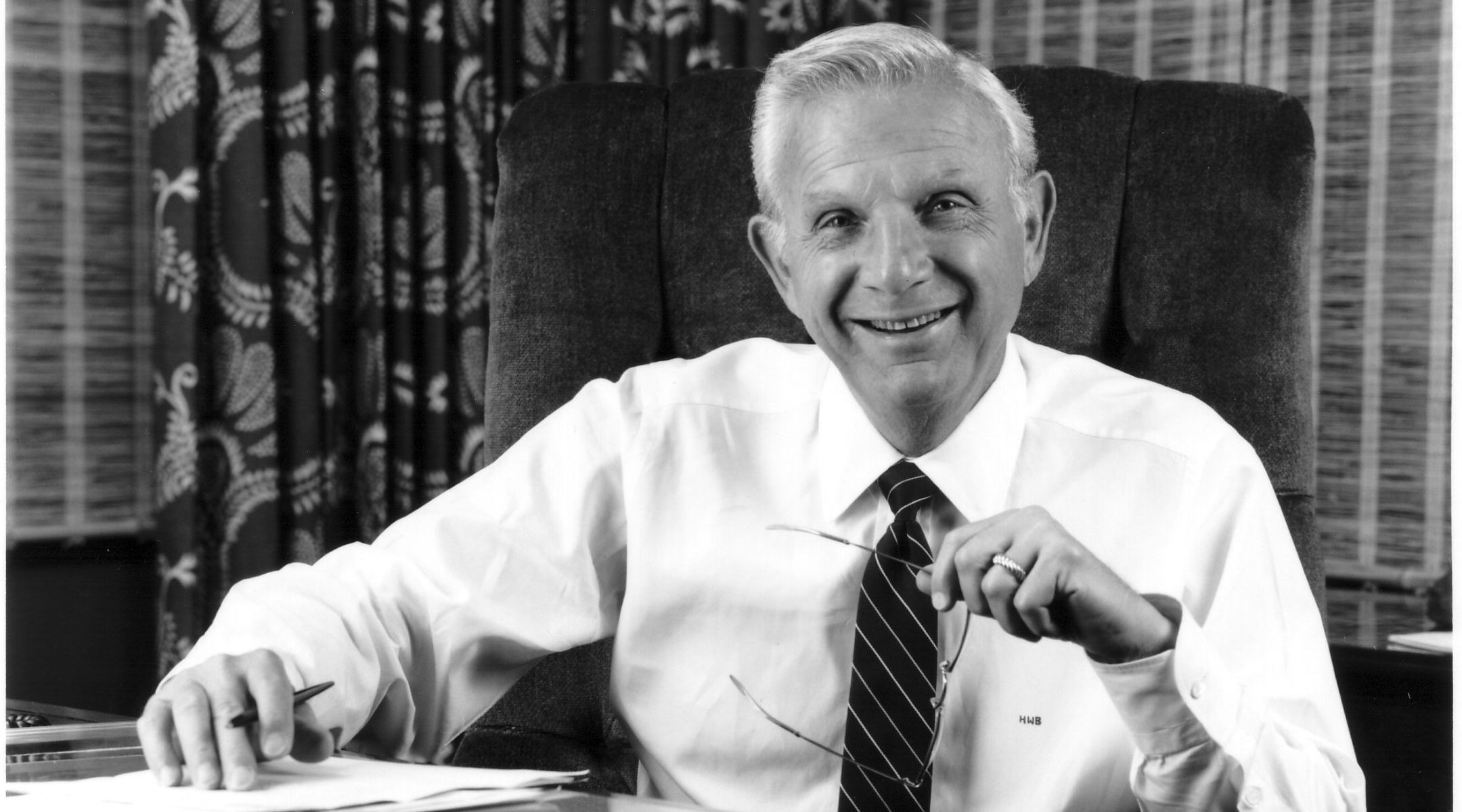 (JTA) — Henry Bloch, who with his brother founded the international tax service giant H&R Block, has died at 96.

Bloch, a philanthropist who contributed to Jewish causes, among others, died Tuesday surrounded by his family, a memorial site said.

Bloch returned to Kansas City from World War II at 24 a decorated veteran of the Army Air Corps, having flown 32 missions as a navigator, most over Germany. He started a bookkeeping service.

A decade later, in 1955, he and his brother Richard launched a tax preparation service. It quickly grew, and by the 1970s, Henry Bloch was its face, appearing as an avuncular tax adviser in TV ads. He was so good, other companies asked him to appear in their ads.

Richard Bloch, who died in 2004, said they used the “Block” spelling for the company to make sure clients pronounced their name correctly. The brothers did not want to hear clients say they got their taxes “blotched.”

In 1990, according to The Washington Post, he became the center of a controversy when it was reported that he was denied membership in the Kansas City Country Club because he was Jewish. Tom Watson, a top pro golfer, quit the club and rejoined only when the club extended membership to Bloch.

Being the target of anti-Semitism did not dent Bloch’s humorous affect. Asked to comment on the affair, he liked to tell reporters, “It’s the first time I ever made the sports page.”

“Our Dad was passionate about his family and his community, and he will long be remembered for his benevolence, humility and fortitude,” the family said on its memorial site.