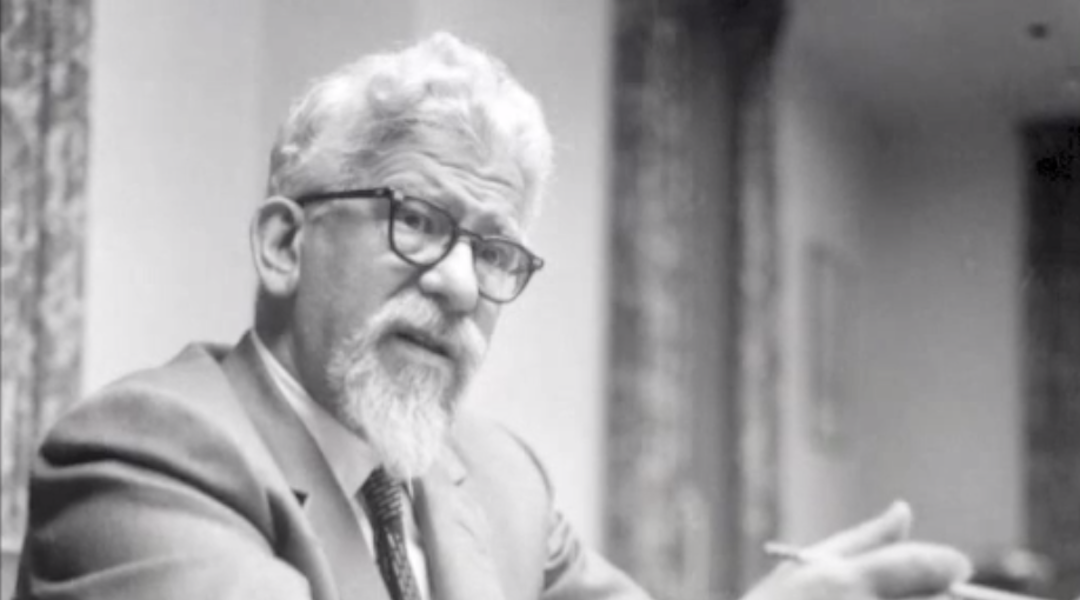 BUENOS AIRES, Argentina (JTA) — A quote from the late Rabbi Abraham Joshua Heschel will be the centerpiece of a mural painted in a public square in Buenos Aires.

The city government and the Latin American Rabbinical Seminary held a contest to design the mural to honor human rights activist Rabbi Marshall Meyer. It will be located in the north of the city, near Meyer’s Bet El synagogue.

Meyer, who was mentored by Heschel, explained his commitment to social justice causes and the reason for publicly demonstrating that commitment by saying that “when you march for fair causes, you are praying with your feet.” That vision was taught to Meyer by Heschel, an activist who spoke about that idea after he marched with the Rev. Martin Luther King from Selma to Montgomery, Alabama, in 1965.

Meyer, a New York native who worked in Buenos Aires from 1958 to 1984 to revitalize the Conservative movement, spoke out for liberty while working there during the military dictatorship government in Argentina from 1976 to 1983.

A graffiti design of the phrase “Marchar es como rezar con los pies” (“Marching is like praying with your feet”) was proposed by artist Ariel Mintzer, 29.

“All I have learned about Marshall Meyer came to me from my dad, who was a student of Marshall,” Mintzer told the Jewish Telegraphic Agency. “Talking with him I realized that this motto is a good synthesis of his role in Argentina.”

The mural, set to be painted at the end of the month, will stand about 56 feet long and 6 1/2 feet high.