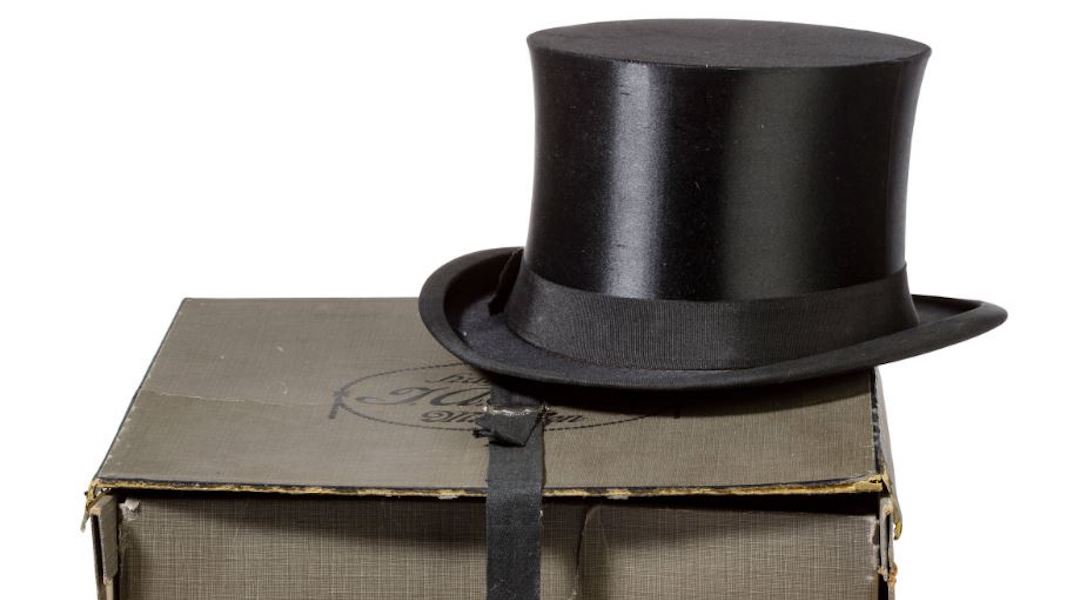 (JTA) — Hitler’s top hate sold for more than $55,000 at a controversial auction in Germany of Nazi memorabilia.

The auction at Hermann Historica began Wednesday in Munich and continues on Thursday.

Other items that sold on the first day were a silver-plated copy of “Mein Kampf” that once belonged to senior Nazi Hermann Goering for about $145,000 and a cocktail dress belonging to Hitler’s paramour Eva Braun for $5,000, double the expected price, Deutcshe Welle reported.

Rabbi Menachem Margolin, chairman of the European Jewish Association, had appealed to the auction house to cancel the sale, saying that it would “send a message that some things particularly when so metaphorically blood soaked, should not and must not be traded.”