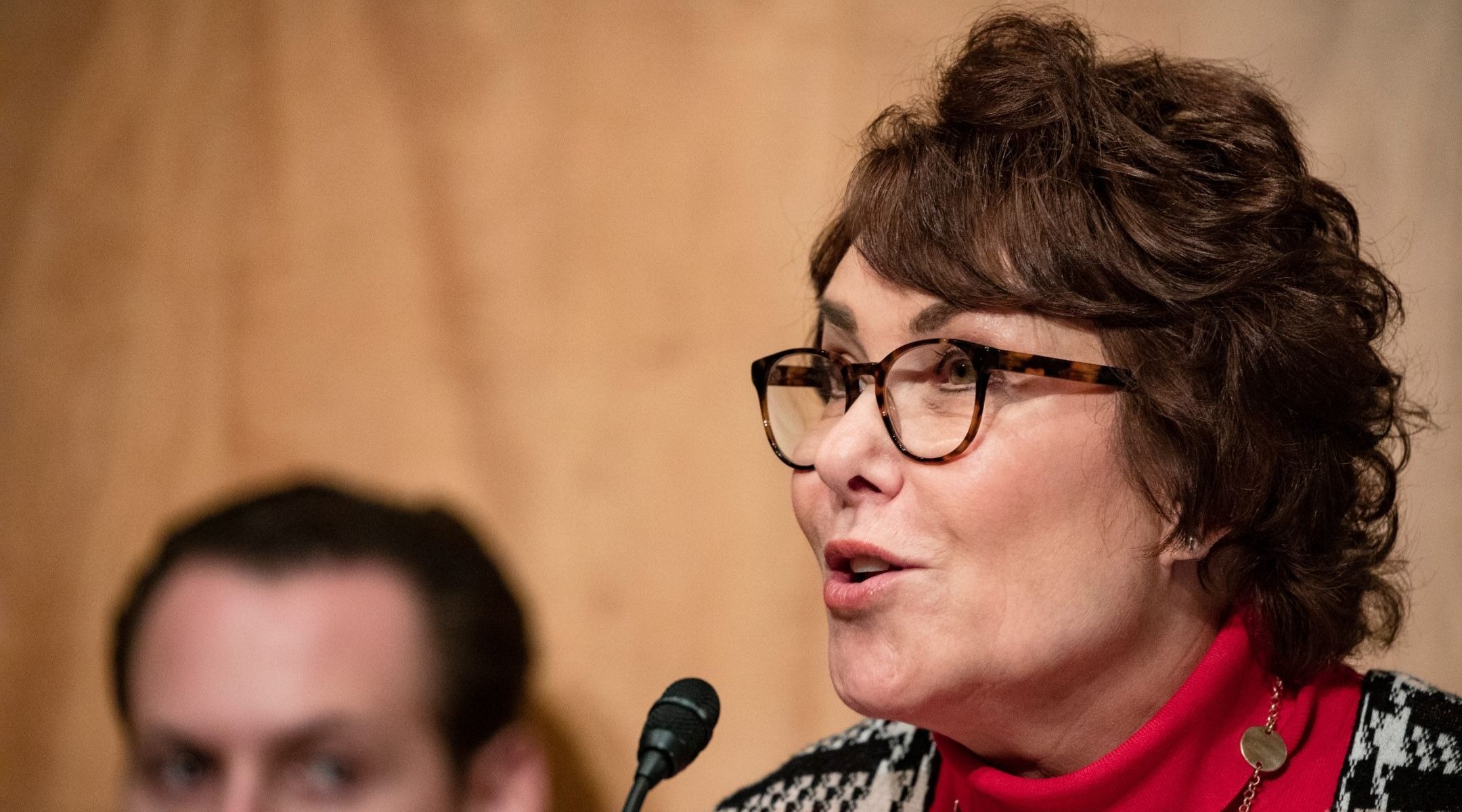 The vote Wednesday approving the Never Again Education Act, coming after overwhelming approval for the same bill in the House of Representatives in January, sends the bill to President Donald Trump, who is expected to enact it.

The money will be administered over five years by the U.S. Holocaust Memorial Museum, which will disseminate curriculum materials in part through a centralized website.

“Passing this bill by unanimous consent today sends a strong message that the Congress is overwhelmingly united in combatting anti-Semitism and hate through education,” Rep. Carolyn Maloney, D-N.Y., the lead House sponsor, said in a statement.

Sen. Jacky Rosen, D-Nev., the lead Senate sponsor, who is Jewish, said in the same statement, “The best way to prevent an atrocity like the Holocaust from occurring again is through education.”

Leading lobbying for passage were Hadassah and the Jewish Federations of North America.

Hadassah, noting reports of spikes in anti-Semitism attacks in the United States, said in a statement that the “stakes are so high for communities across America.”