Holocaust survivor invites Alexandria Ocasio-Cortez to tour Auschwitz with him 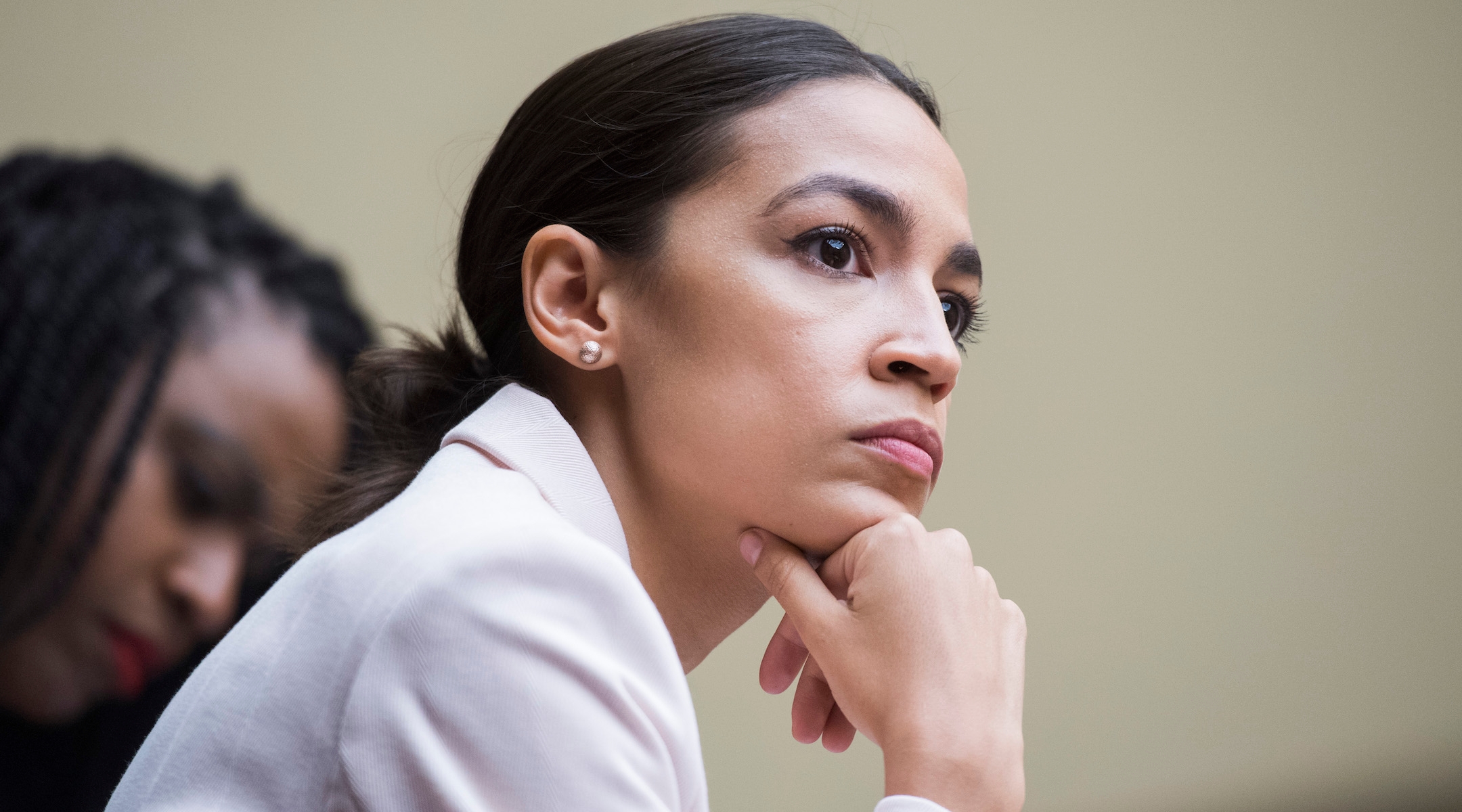 Edward Mosberg, 93, on Friday extended the invitation to the Democratic lawmaker. On Monday, Ocasio-Cortez touched off a heated debate in the media about her use of the term, which is widely associated with Nazi Germany, to describe migrant detention centers in the United States .

“It should be a requirement of all United States Congressmen to visit Auschwitz,” wrote Mosberg, honorary president of the Holocaust commemoration group From the Depths.

It is necessary in Ocasio-Cortez’s case because of her “lack of proper education on the Holocaust,” the foundation’s founder, Jonny Daniels, also wrote in the invitation.

Amid criticism by Jewish groups and others over the analogy she made — including by Yad Vashem, Israel’s state Holocaust museum — Ocasio-Cortez on Twitter doubled down on her use of the term.

Her critics, including historian Deborah Lipstadt, argued the analogy is inaccurate and therefore potentially harmful to efforts to reverse the government’s detainment policies.

Many others defended Ocasio-Cortez’s comparison, including George Takei, an actor who was imprisoned in the United States during World War II because he is of Japanese descent.

“I was inside two of them, in America,” he tweeted. “And yes, we are operating such camps again.”