HolocaustFaceMasks.com stops selling the masks and plans to shut down 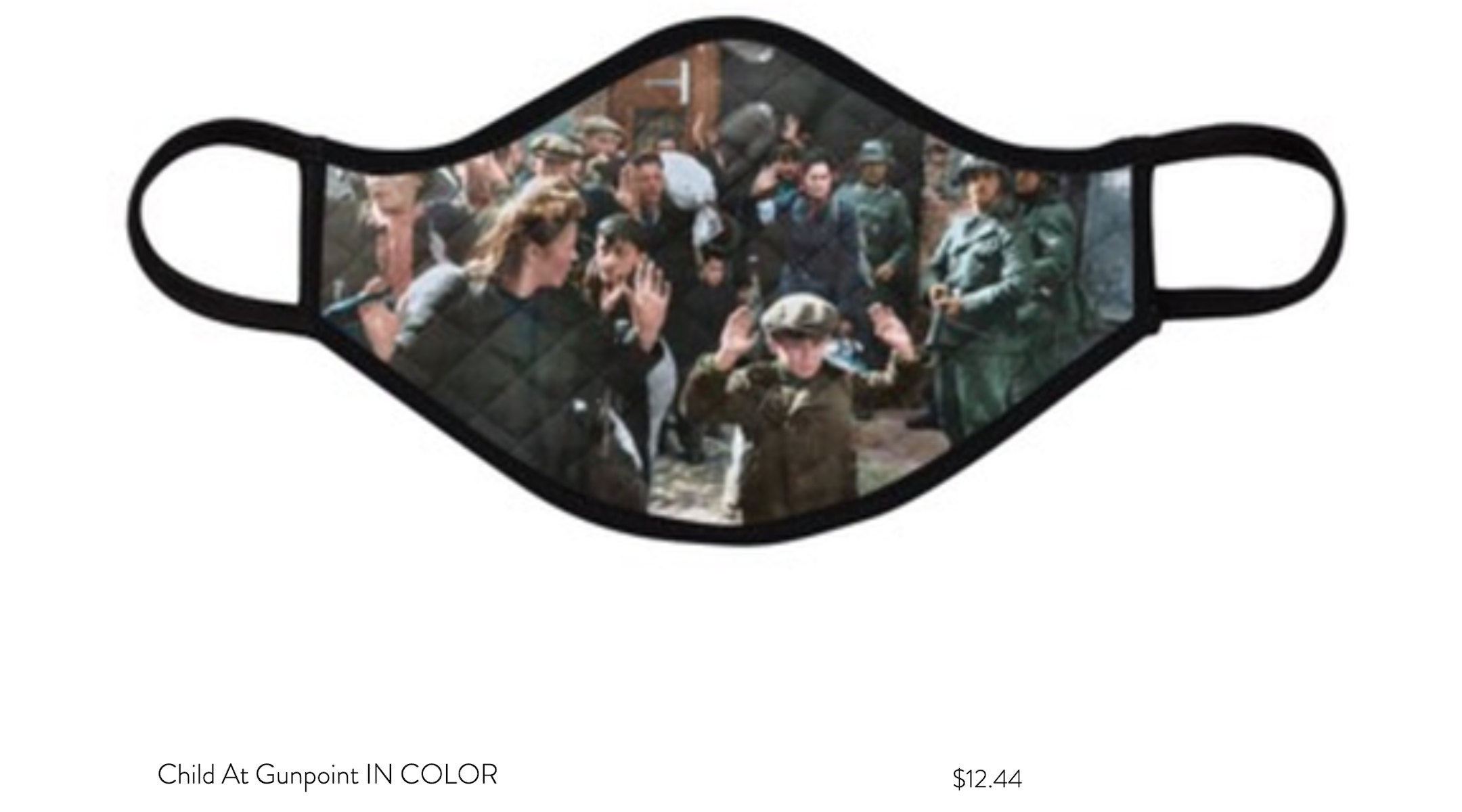 A screenshot of the webpage advertising a face mask emblazoned with a famous photo from the Holocaust. (Screenshot from www.HolocaustFaceMasks.com)
Advertisement

(JTA) — A website dedicated to selling face masks featuring images of the Holocaust has stopped selling the masks and said it would shut down on Aug. 11.

HolocaustFaceMasks.com, which had sold fewer than 10 masks as of July 29, had marketed masks emblazoned with famous pictures of the Holocaust. One showed a child with his hands raised at gunpoint and an image of crematoria at a concentration camp.

The site stopped selling the items apparently because of the backlash it received.

“We have removed items with the most complaints, and our other items will remain available until we close the website August 11,” its homepage said.

The message defends the intention behind the site and appears to implicitly criticize Jews who objected to it. The site’s founder told the Jewish Telegraphic Agency in July that he believes requiring face masks could lead to something like the Holocaust “or even more sinister.”

Anti-Semitism watchdogs have called such comparisons an unacceptable trivialization of the Holocaust.

“Unfortunately and understandably, many had emotional reactions to the original designs and the concept behind them was not considered,” the message on the site reads. “The reaction to demand that people should not be able to express their opinion that tyranny is afoot, is troublesome. This reaction is especially troublesome when it is made by those who claim to have the strongest associations with one of the most tyrannical events in human history.”