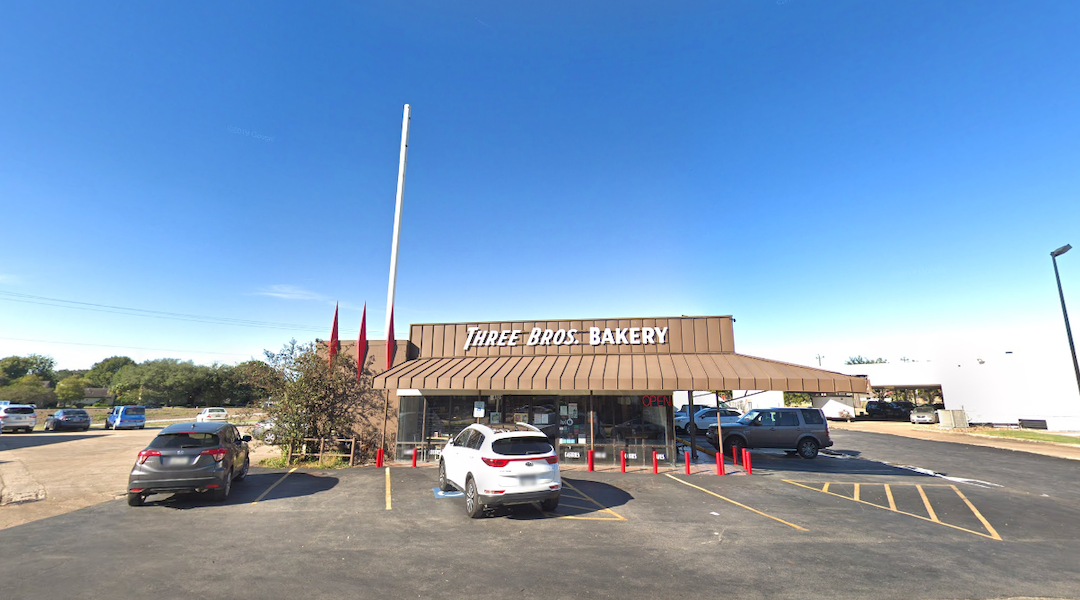 (JTA) — A bakery in Houston that dates back to Poland in the early 19th century lost its kosher certification after deciding to stay open on Passover.

The Three Brothers Bakery was certified by the Houston Kashruth Association but no longer appears on the organization’s website.

Owners Bobby and Janice Jucker told the local media that the decision to stay open was difficult but necessary in order to pay off a $750,000 disaster loan taken in the wake of Hurricane Harvey. The bakery took on three feet of water during Harvey in August 2017.

The Juckers said they needed to stay open during Passover or close permanently. Bobby Jucker is the fifth generation of bakers in his family.

The bakery formerly closed for all eight days of Passover.

The bakery opened in Chrzanow, Poland, around 1825 and was last known as Morris Jucker’s Bakery. The family was sent to concentration camps in 1941, survived the Holocaust and opened the original Three Brothers Bakery in Houston in 1949.

The bakery now has three locations in Houston.

“We have to survive, and we want to survive,” Bobby Jucker told the Houston television station KHOU11.

The couple say that some customers have stopped shopping at the bakery, but others have made it a point to keep shopping there.