Howie Mandel, Bob Saget and other celebrities to read the Purim story for charity 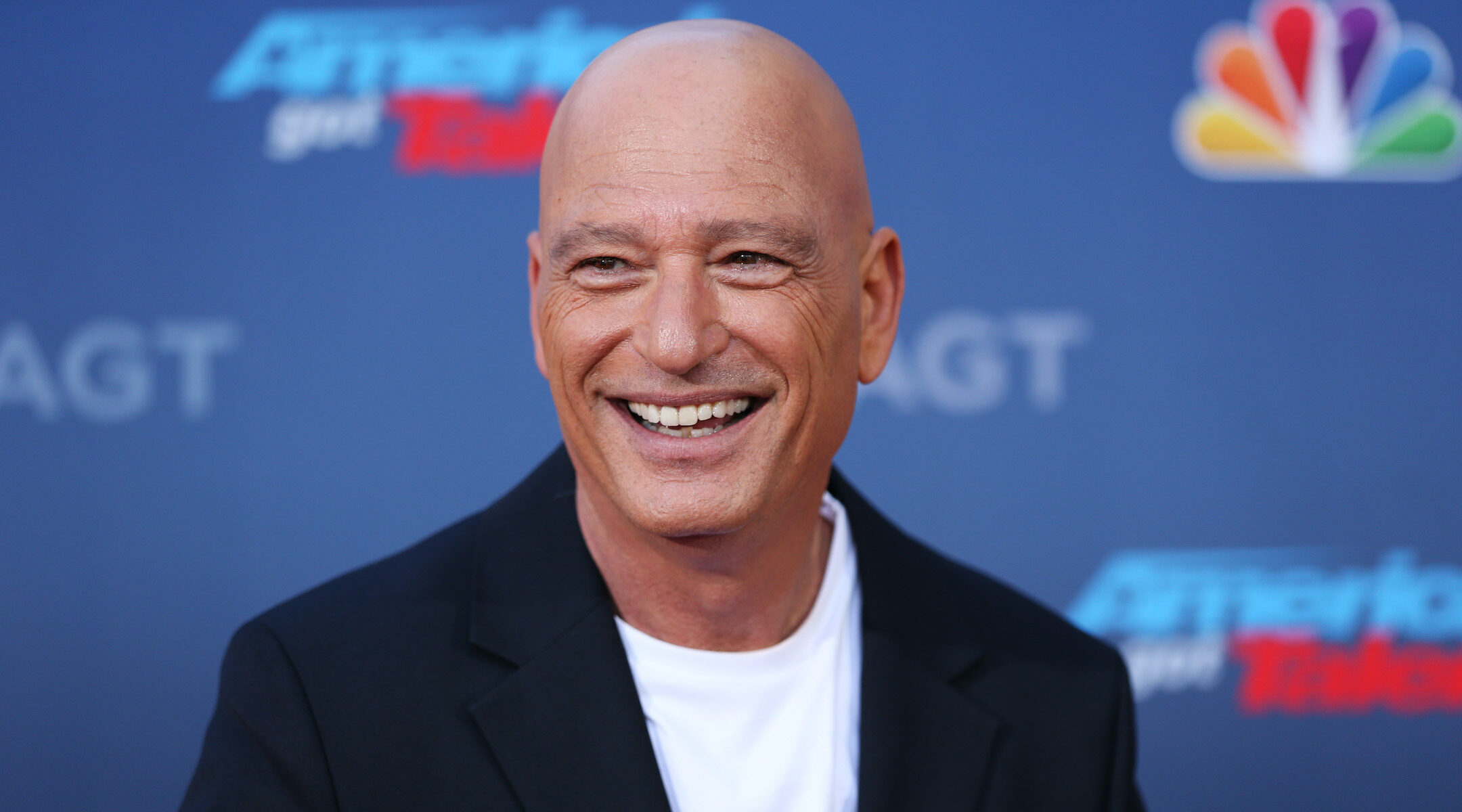 (JTA) — A slew of Jewish comedians are teaming up for a Purim event to raise money for the Met Council, a Jewish charity fighting poverty in New York City.

Triumph the Insult Comic Dog, a puppet character voiced by Jewish comedian Robert Smigel, will join the festivities as well. So will the famed non-Jewish standup comedian Russell Peters and the non-comedian Bari Weiss, the former New York Times opinion editor known for her writings about anti-Semitism.

“The story of Purim is a story of perseverance and hope — just what we need during these dark Covid times,” said Met Council CEO David Greenfield.

The Purim holiday, which commemorates the saving of the Jews of ancient Persia from the murderous Haman and King Ahasuerus, has traditionally been observed with riotous celebration. Part of the fun is the spiel, a humorous retelling of the holiday story.