Hunter Biden and his Jewish wife have matching Hebrew tattoos 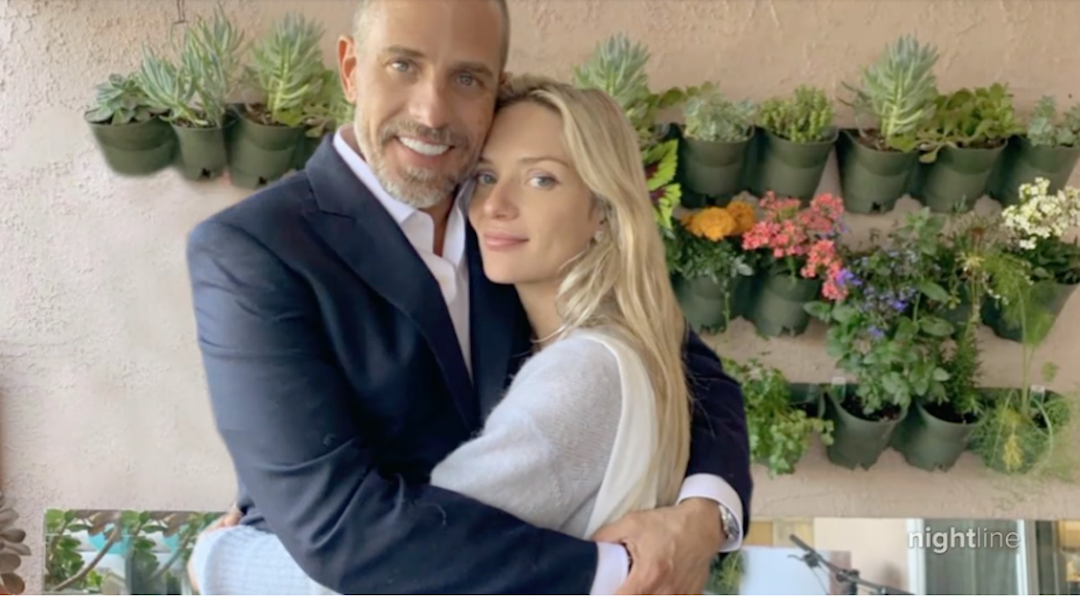 Biden, the son of former Vice President Joe Biden, told ABC that he married his now-wife Melissa Cohen Biden within six days of meeting her.

Within days of meeting his Jewish wife, Biden got a tattoo with the word “shalom,” which means “peace” in Hebrew, to match one that she had. The pair wed in May. 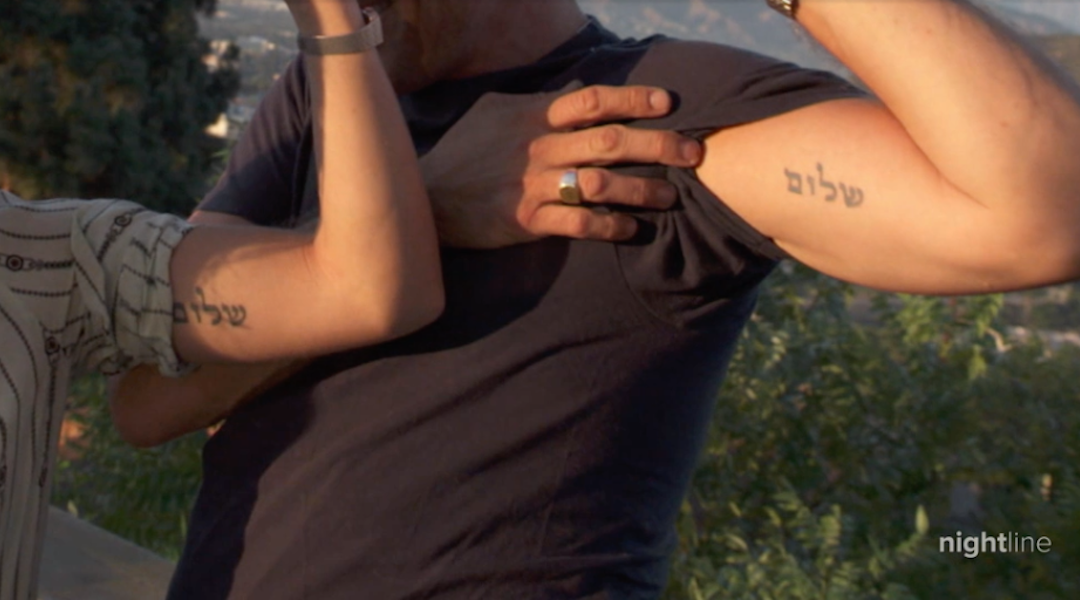 Melissa Cohen Biden, 33, is a filmmaker from South Africa but is now a naturalized U.S. citizen.

In the interview, Biden also spoke about his struggles with addiction and how he has sought treatment.

Hunter Biden isn’t the first in his family to marry a Jew. His late brother, Beau, married Hallie Olivere, who is Jewish. Following Beau’s death from brain cancer, Hunter and Hallie had a romantic relationship. Hunter’s sister Ashley is married to Howard Krein, a Jewish doctor.

Jews interpret a verse in Leviticus to mean that tattoos are not allowed under Jewish law, so body ink is considered taboo in many traditional Jewish communities.