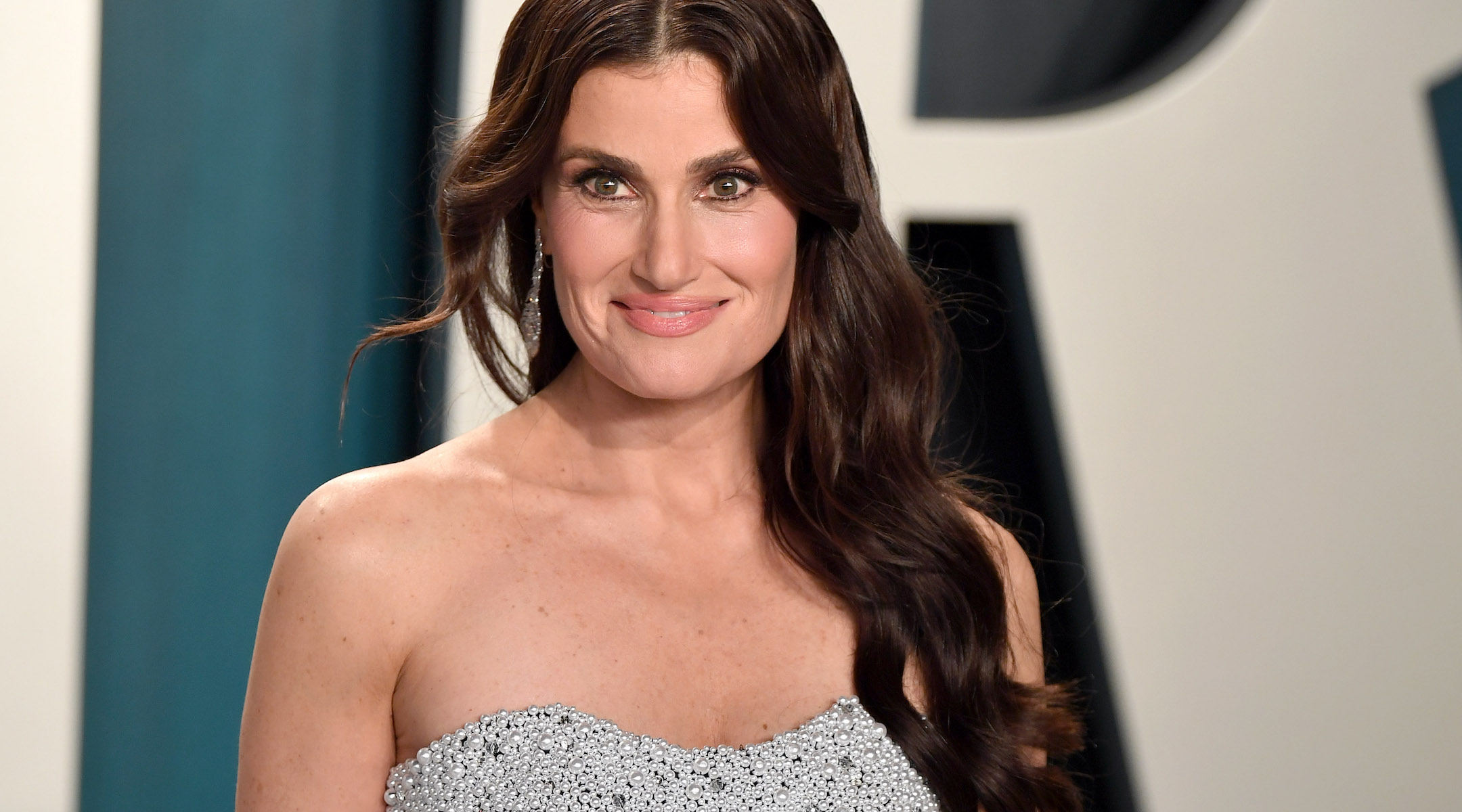 (JTA) — An all-star team of Jewish celebrities (and some non-Jewish ones) are putting on a virtual Passover Seder — which is sure to include plenty of music and comedy — on Saturday night to raise money for a Center for Disease Control fund for first responders working during the coronavirus outbreak.

The show will be free for viewers and streaming here through StoryCourse and on Buzzfeed’s Tasty brand YouTube channel. Those watching will be encouraged to donate throughout. It was produced in association with Reboot.

“In a time of confinement and uncertainty, a rag-tag team of Jews and non-Jewish Passover enthusiasts felt it was more important than ever to channel creative energies and gather community,” head writer Alex Edelman said in a news release. “We’re thrilled to be reinterpreting the timeless story of liberation and renewal while raising money for those on the front lines enduring — and fighting — an actual plague.”