In 2019, more than half of reported hate crimes were anti-Jewish, says NYPD 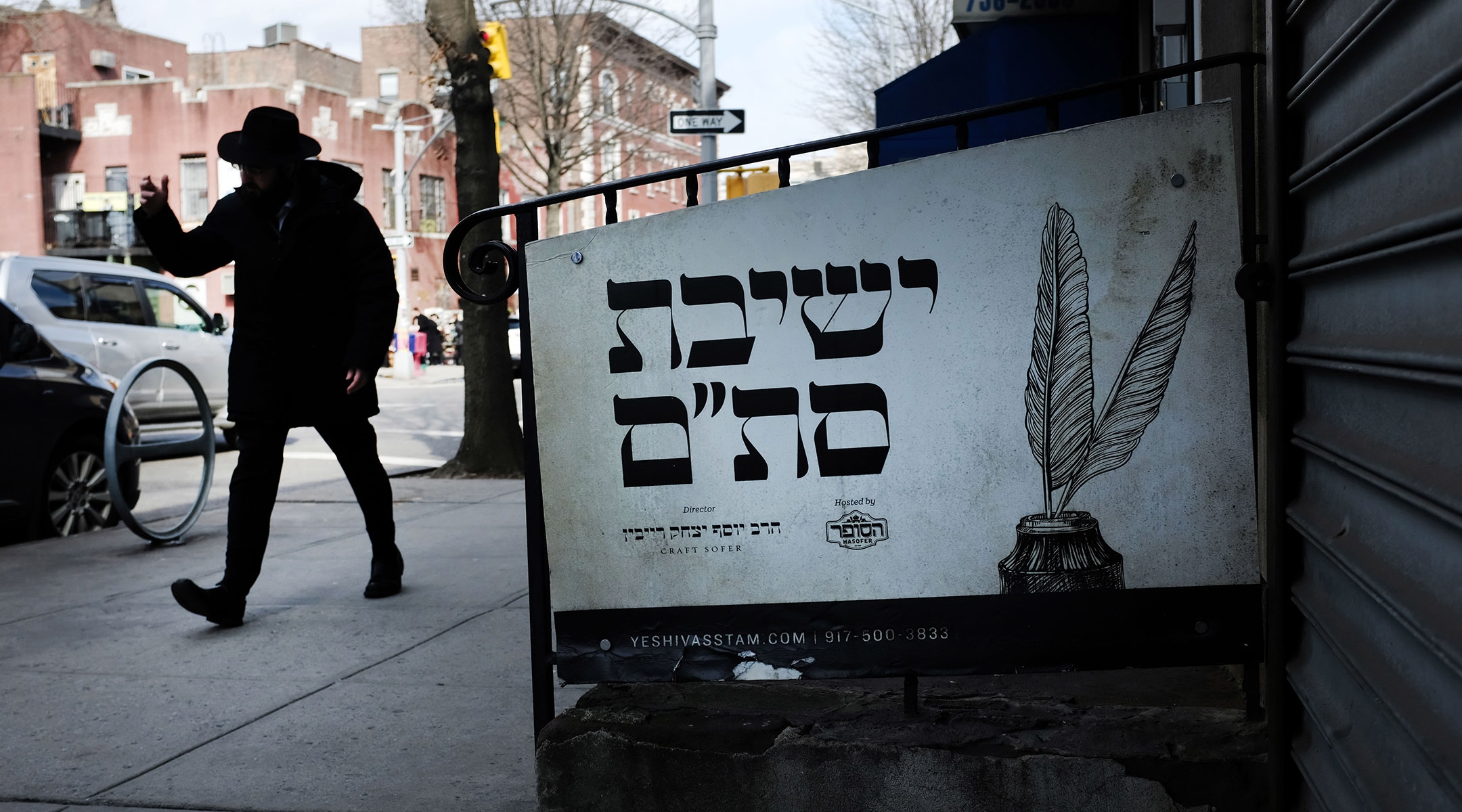 According to Police Department figures released Thursday, of the 145 hate crimes reported in January through April 2019, 82 incidents –  nearly 57 percent – were anti-Jewish.

The NYPD tally is of reported complaints and arrests, not convictions.

Sixty-nine – or 37 percent – of 2018’s anti-Jewish hate crime reports resulted in an arrest. Forty of the alleged perpetrators were white, 25 were black, two were Hispanic and two were Asian.

“The data released by NYPD today is deeply disturbing and should serve as an important reminder to all of us that we must continue to be vigilant in the face of hate,” said Evan Bernstein, the New York-New Jersey regional director of the Anti-Defamation League. “On this Holocaust Remembrance Day, it remains imperative that New Yorkers continue to stand up to condemn these hateful and anti-Semitic acts. No one should ever have to live in fear that they will be attacked, harassed or targeted because of their faith. New York is no place for hate.”