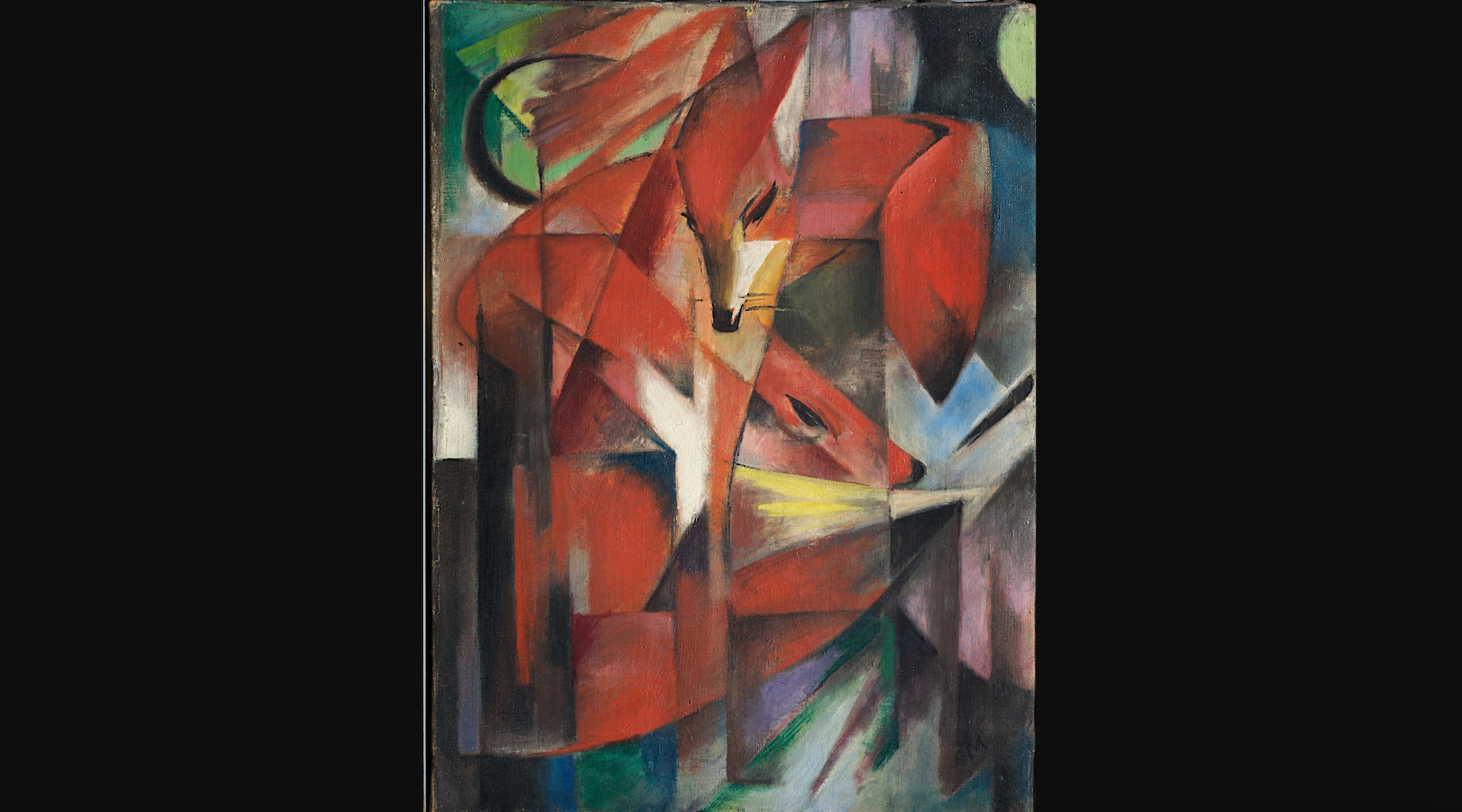 BERLIN (JTA) — The city of Dusseldorf has agreed to return an Expressionist painting estimated to be worth $18 million to the heirs of its original Jewish owner this week in a move that could set a precedent for German restitution claims.

Kurt Grawi, a Jewish businessman and art collector,  fled Nazi Germany for Chile in 1939 after years of persecution and several weeks of internment in the Sachsenhausen concentration camp.

According to lawyers for the family, when Grawi fled he was only permitted to take a suitcase and a handful of Reichsmarks. But his painting “The Fox” by the German Expressionism pioneer Franz Marc – the Nazis considered it “degenerate art” – was smuggled out of the country, probably with the help of friends.

Grawi wrote in 1939 that he planned to sell it to cover the cost of his emigration. He did so in New York in 1940; he died four years later. In 1962, the work crossed the ocean again, when the new owner donated it to the Kunstpalast art museum in Dusseldorf.

The Germany Advisory Commission on the return of Nazi-era stolen cultural property typically has not dealt with cases in which an artwork  changed hands outside of Germany. But with a two-thirds majority, the commission recommended that the painting be returned to the heirs, saying it didn’t matter that the sale took place outside the Third Reich because Grawi would not have sold his prized possession had he not been persecuted by the Nazis.

On Thursday, the Dusseldorf City Council agreed in a closed session to return the painting to the heirs, with no objections and one abstention: the far-right Alternative for Germany party, or AfD.

The decision may set a precedent by which cultural objects sold abroad could be subject to restitution under the Washington Principles, a 1998 agreement with Germany that set standards for determining whether property was looted or sold under duress.

The item need not be spectacular, Markus Stoetzel, a Germany-based attorney for the heirs, told the Jewish Telegraphic Agency.

“It is not always a Franz Marc painting,” he said in a telephone interview. “It can be a book or a piece of furniture that has a connection to the past, to what they lost.”

Stoetzel added: “One can only hope that this is encouraging for other parties and countries to come forward.”