In study of 1,800 haredi Orthodox Jews in London, most have caught and beat COVID-19 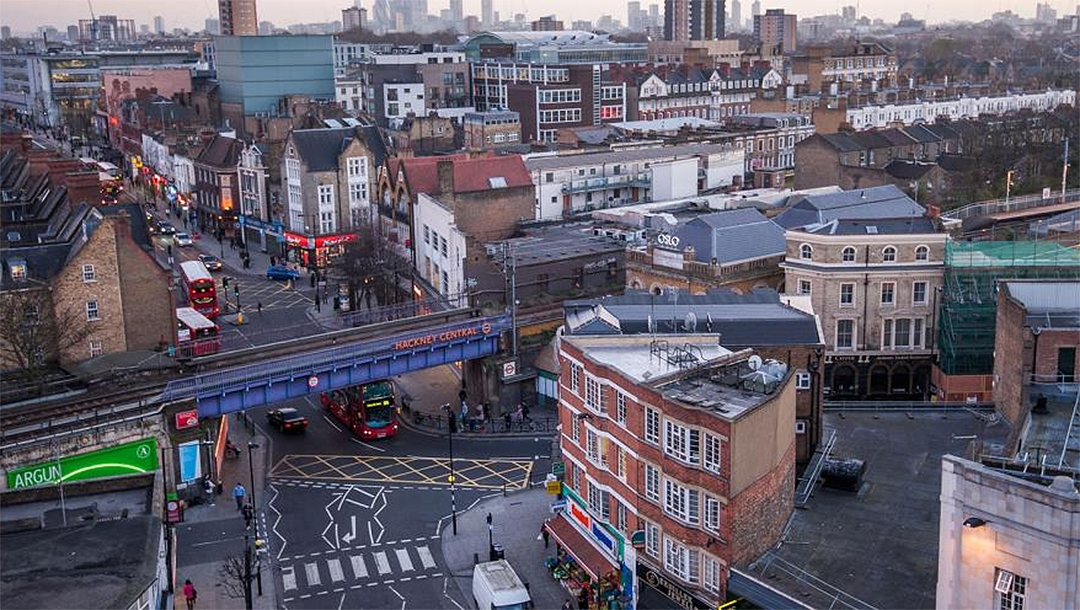 A view to a commercial area of the London borough of Hackney. (City of London)
Advertisement

(JTA) — In a study of 1,800 people from a single Jewish haredi community in London, 64% of those tested appeared to have contracted and beat the coronavirus, researchers said.

The study, which researchers from the London School of Hygiene and Tropical Medicine conducted at the request of the community in question, looked into seroprevalence, which is the rate of past infection, the Financial Times reported Tuesday.

Among working-age adults tested in the sample, seroprevalence was at 74% compared to 64% overall, according to the report, which has not been peer reviewed.

The researchers declined to name the community they tested to “avoid broader social tension,” the Financial Times reported.

The Office for National Statistics estimates that seroprevalence is at around 7% in the general population of the United Kingdom and 11% in London.

Haredi Jews display a higher seroprevalence rate because they have larger families than the average Briton, with closer contact between family and community members. The average number of children in haredi communities is more than twice the 2.3 national average, the researchers said.

In recent weeks, the British media reported at length about routine violations by haredim of emergency measures to stem the virus’ spread. However, one of the researchers behind the study, Michael Marks, said the violations do not account for the unusual prevalence of seroprevalence among haredim.

“The shape of the curve during wave one shows people did curtail their interactions,” he said.

Additional minorities, including Muslims and Asians, also displayed a higher-than-average infection rate in the United Kingdom.