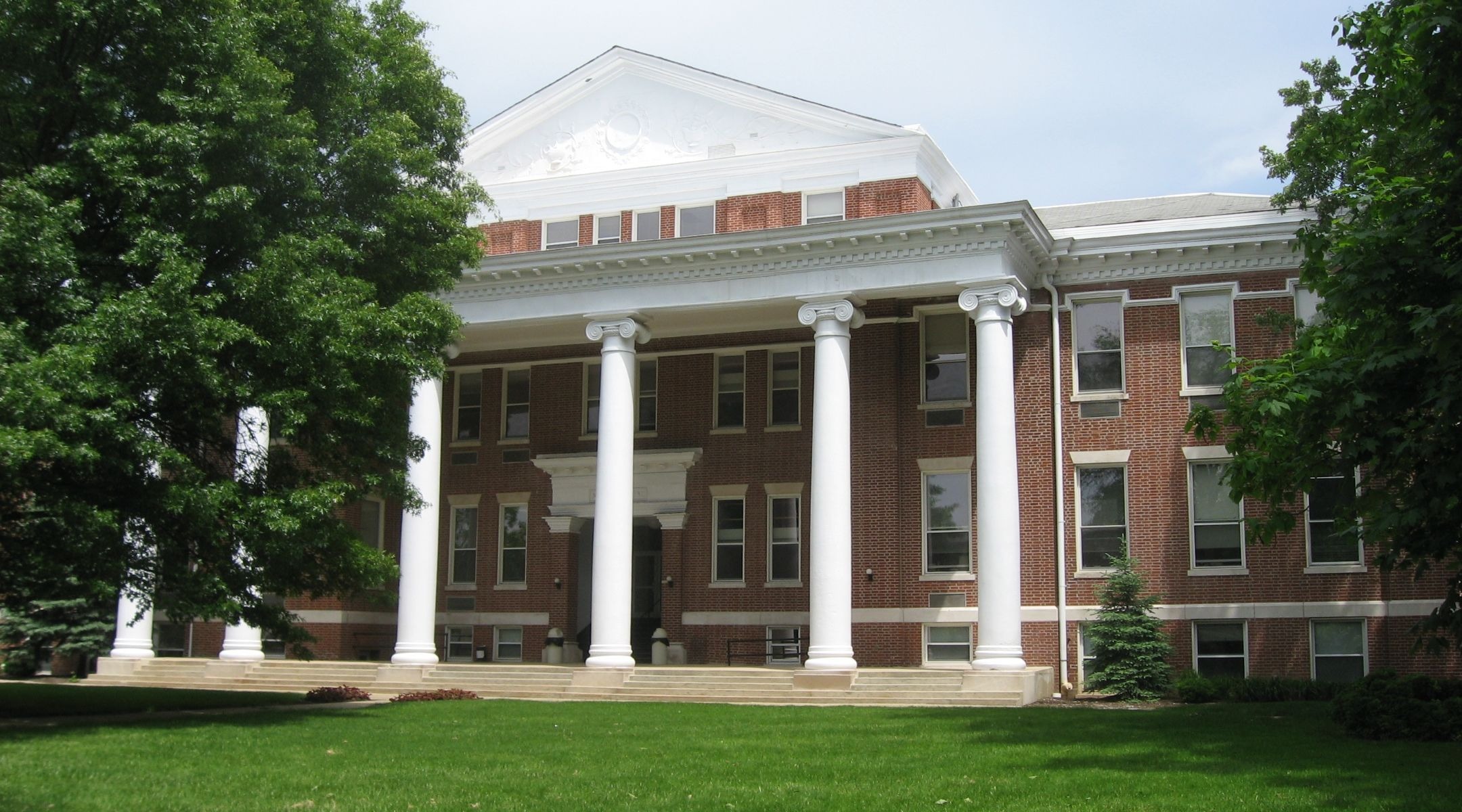 Good Hall at the University of Indiana (Wikimedia Commons)
Advertisement

(JTA) — Fliers described as “anti-Semitic in nature” were posted on several Jewish institutions in Indianapolis.

The fliers were discovered on Friday morning, according to local reports.

The Indianapolis Jewish Community Relations Council said in a statement that the Indianapolis Metropolitan Police Department was notified of the incident and that it had opened an investigation. The police are classifying it as a “bias crime,” according to the statement.

The Jewish institutions opened as usual and police provided additional patrols, according to the statement.

“The Jewish community in Indianapolis has well-established and open lines of communication with the Office of Homeland Security, IMPD, and the Marion County Sheriff. Organizations remain vigilant and responsibe to all incidents regardless of severity,” the statement also said.

The statement and news report did not specify what about the fliers was anti-Semitic.

The JCRC said that it has “noted an increase in anti-Semitism in the greater Indianapolis area.”

In August, a swastika was drawn on the wall of a dorm room at the University of Indianapolis shared by twin Israeli sisters.