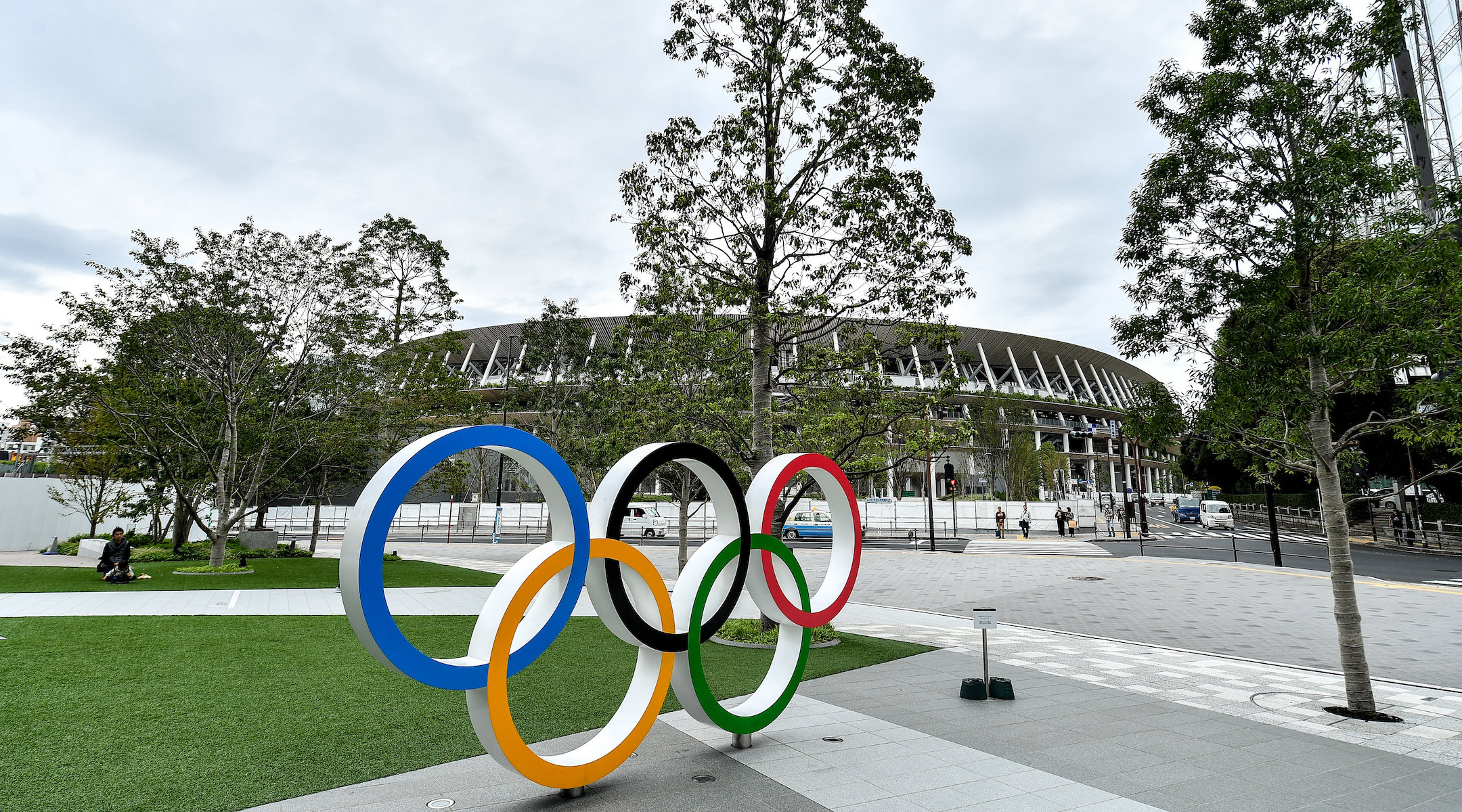 (JTA) — The International Olympics Committee apologized for including a video of the first Olympic torch relay at the 1936 Berlin Olympics along with the words “stronger together” in a series of short videos celebrating the “message of unity and solidarity” of the Olympics.

But the apology did not note the substance of the objection to the inclusion of the video.

The Nazis used those Olympics to spread their propaganda and showcase Germany as a model country. Two American sprinters were kept from participating because they were Jewish.

The video was posted Thursday, exactly one year before the 2020 Tokyo Olympics — postponed due to the coronavirus crisis — are slated to start. It was removed by Friday following a flood of negative responses.

The Auschwitz Memorial and Museum condemned the IOC in a tweet.

“For 2 weeks the Nazi dictatorship camouflaged its racist, militaristic character. It exploited the Games to impress foreign spectators with an image of a peaceful, tolerant Germany,” the tweet said. “Later, Germany’s expansionism, the persecution of Jews & other ‘enemies of the state’ accelerated.”

A second tweet suggested that the IOC turn to information about those Olympics on the website of the U.S. Holocaust Memorial and Museum.

In its tweeted apology, the the IOC said: “We apologize to those who feel offended by the film of the Olympic Games Berlin 1936. We have deleted this film, which was part of the series of films featuring the message of unity and solidarity, from the @Olympics.”

The IOC said in a series of tweets that the video included information about Black American athlete Jesse Owens, who “had to suffer at home from the painful reality of racial segregation,” but that “in the Olympic Village he was living together as an equal with all the other athletes, enjoying the same rights.”

It never uses the words Nazi or Hitler.