Iran says it will enrich uranium closer to weaponization levels 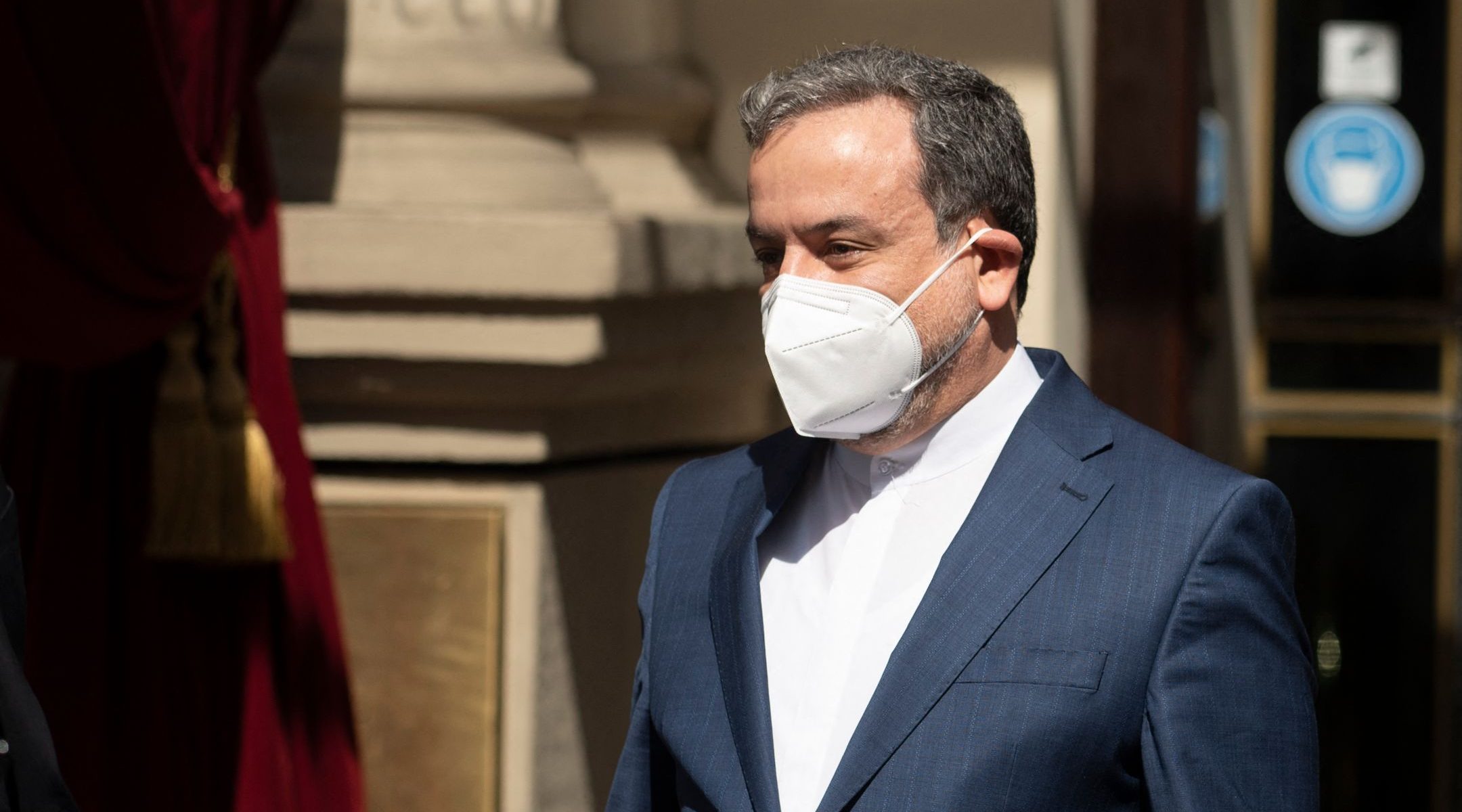 (JTA) — Amid escalating tensions with Israel, Iran pledged on Tuesday to enrich uranium to 60% — closer than ever to the over 90% needed for weaponization.

Iran’s top nuclear negotiator and its deputy foreign minister, Seyed Abbas Araghchi, did not offer an explanation in his announcement.

His statement comes on the eve of the second round of talks Wednesday in Vienna, Austria, aimed at getting the United States back into the 2015 Iran nuclear deal and Iran in compliance again with its provisions. The agreement trades sanctions relief for a rollback in Iran’s nuclear capability.

Iran and Israel have engaged in a shadow war in recent weeks, striking each other’s ships in the region. An attack over the weekend on Natanz, a major Iranian enrichment facility, reportedly has crippled the site. Iran has blamed Israel for the attack; Israel has not commented.

President Joe Biden has made a priority of reentering the nuclear deal, which he believes is the best means of keeping Iran from obtaining a nuclear weapon. Iran insists it does not have ambitions for weapons, despite a barrage of Western intelligence evidence to the contrary.

President Donald Trump pulled out of the deal in 2018 with the backing of Israel and Sunni Arab states. Trump reimposed sanctions and added new ones, leading Iran to violate the provisions, which included keeping enrichment to below 4%. Iran increased enrichment to 20%, bringing the uranium one step closer to weaponization levels.

Israel, which has been vehemently against the deal from its inception, opposes US reentry.