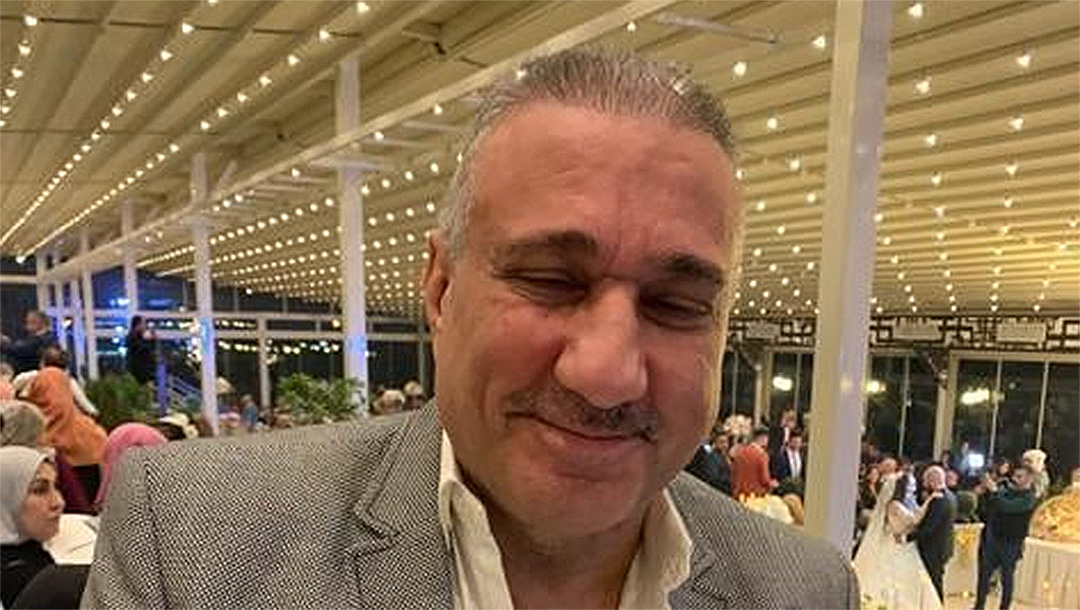 Thafer Fuad Elyahou's death was seen as “an immense blow" to administrating the affairs of the Iraq Jewish community's remaining assets, including cemeteries, shrines, synagogues and legacies. (Edwin Shuker)
Advertisement

(JTA) — An Iraqi man whose friends said was the last Jewish physician in Iraq has died, casting further doubt on the future of the Jewish heritage sites of Baghdad.

Thafer Fuad Elyahou died Monday from heart failure in his Baghdad home, Edwin Shuker, a leader of British Jews who was born in the Iraqi city, wrote on Facebook. Elyahou was 60.

“Thafer worked under the most challenging of conditions, especially during the long years of war and sanctions,” Shuker wrote. “He continued to treat patients in the State hospitals knowing that many of them were not able to pay towards the treatment but always received each and everyone, with a broad smile and a warm welcome.”

His death “is an immense blow to administrating the affairs of the community’s remaining assets, including cemeteries, shrines, synagogues, and legacies.”

Elyahou took over some of those duties from Sit Marcelle, an elder of the Jewish community who died last year. Elyahou had cared for her during her last months. He was buried not far from her grave at the Habibiya Jewish cemetery in northeastern Baghdad, Shuker wrote.

Elyahou was one of a handful of Jews living in Iraq, which until the 1970s had a sizable and ancient Jewish community. His death “will rapidly lead to the total extinction of a presence that lasted 2,600 years,” Shuker wrote.