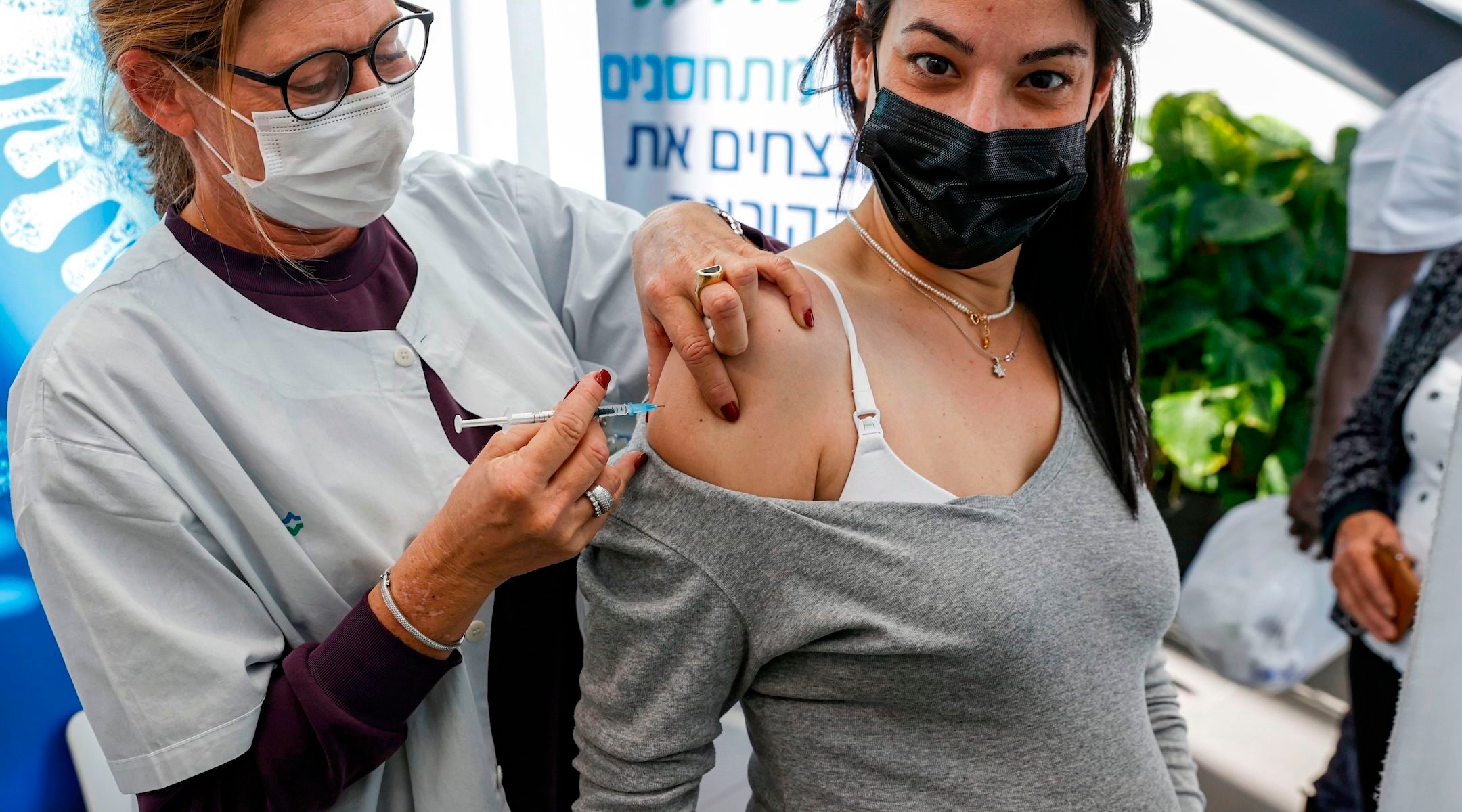 (JTA) — Israel has begun inviting immunocompromised adults to receive a third dose of the COVID-19 vaccine, as case rates in the country have risen again due to the spread of the Delta variant.

Israel led the world in vaccinating most of its population early this year, and the country fully reopened as COVID cases plummeted to a low of single digits during a few days in late May and early June. But cases have since spiked back up to more than 400 per day.

In response, Israel is the first country in the world to approve a third dose of the vaccine as a booster shot, according to The Times of Israel. Last week, Pfizer asked countries to approve a booster dose for those who have received a vaccine.

On the heels of the approval of the booster shot, the Tel Aviv-area Sheba Medical Center, Israel’s largest hospital, invited recipients of heart transplants to get a booster shot.

A majority of Israelis are vaccinated. In addition to authorizing the booster shot, Israel also brought back an indoor mask mandate in an effort to curb rising infections.