Israel Horovitz, playwright who was accused of sexual assault, dies at 81 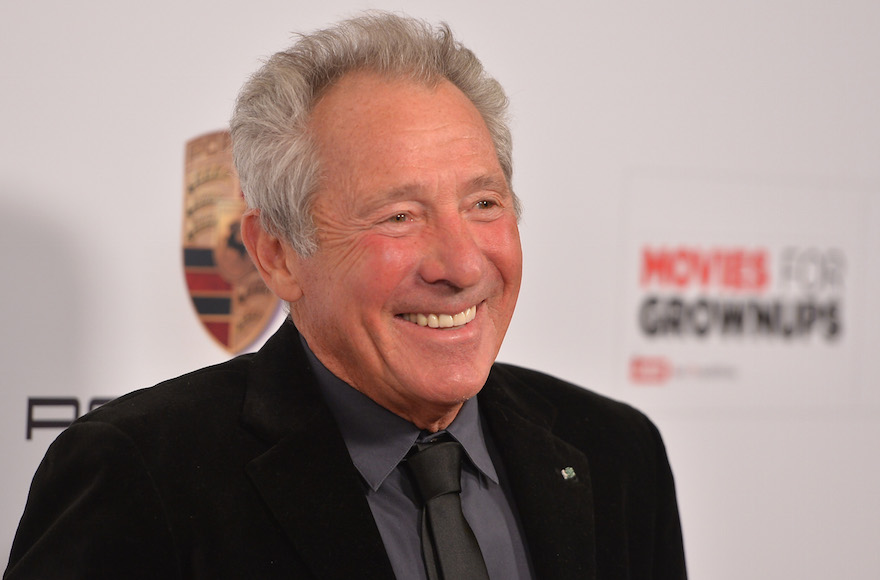 Actresses who had worked with Israel Horovitz, seen in 2015, were among his accusers. (Alberto E. Rodriguez/Getty Images)
Advertisement

(JTA) — Israel Horovitz, a famed playwright who later in life was accused of sexual assault, has died of cancer, according to The New York Times. He was 81.

Horovitz wrote more than 70 plays and was the founding artistic director of Gloucester Stage in Massachusetts. Among his best-known plays were “Line,” “Park Your Car in Harvard Yard,” “The Primary English Class,” “The Widow’s Blind Date” and “The Indian Wants the Bronx.” He also wrote screenplays, including the 2014 film “My Old Lady,” which starred Kevin Kline and Maggie Smith.

A 2017 article in The Times detailed the accusations of nine women, including actresses who had worked with him, claiming they were sexually assaulted Horovitz. One accused the writer of rape.

The Gloucester Stage cut ties with him after the allegations came to light. At the time, Horovitz claimed to have had “a different memory of some of these events” but apologized in a statement to the paper.

Among Horovitz’s six children is Adam Horovitz, who was a member of the Beastie Boys.