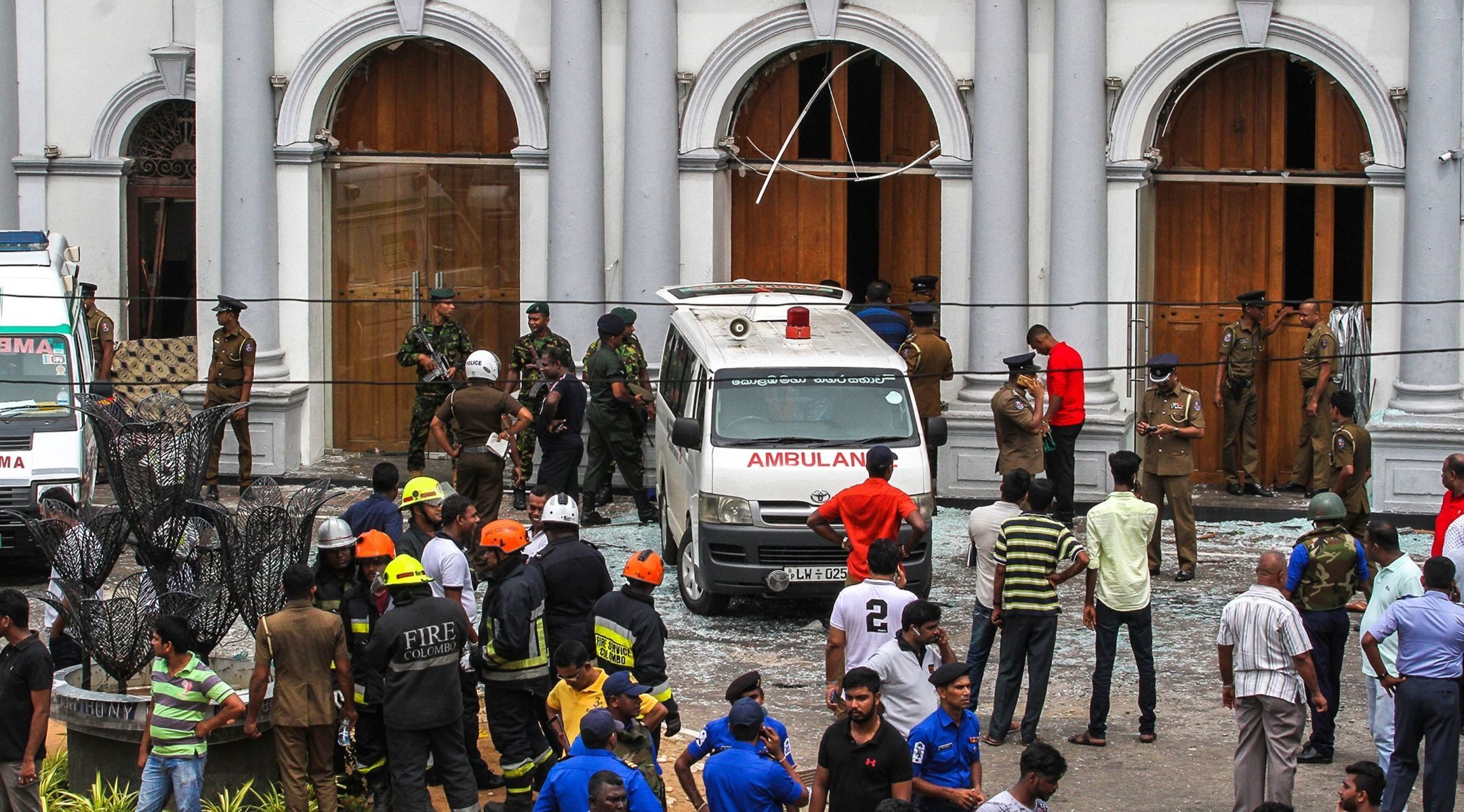 Netanyahu, in a statement released and tweeted on Sunday in the hours after the Easter attacks which left more than 200 dead, said that “Israel stands ready to assist the authorities in Sri Lanka at this difficult time.”

He also wrote: “The entire world must unite in the battle against the scourge of terrorism.”

At least 207 people were killed and hundreds more wounded in a series of bomb attacks that hit luxury hotels and churches across Sri Lanka on Easter Sunday.

“The attacks in #SriLanka, including those at prayer celebrating #EasterSunday. are a despicable crime. We are all children of God; an attack on one religion is an attack on us all. #Israel sends condolences to the families of the victims and wishes for the recovery of the injured,” Israel’s President Reuven Rivlin tweeted in the wake of the attacks.

The first six bomb blasts occurred at almost the same time on Sunday morning, four in the capital of Colombo, and the others in the cities of Negombo and Batticaloa. A seventh took place hours later and an eighth, in a residential neighborhood, was determined to be a suicide bomb attack.

About 35 of the victims were identified as “foreigners,” with American, British and Dutch citizens reportedly among the dead, CNN reported.

Seven people were later arrested by Sri Lankan authorities in connection with the attacks. There was no immediate claim of responsibility for the attacks.

Prime Minister Benjamin Netanyahu has expressed, on behalf of the citizens of Israel, deep shock over the murderous attacks against innocent civilians in Sri Lanka.